Rumours and news have been pouring in about casting for HBO‘s upcoming pilot for their adaptation of George R.R. Martin’s A Game of Thrones and finally some of those have been confirmed. In short, things are looking very good.

Yes, the rumors you’ve been seeing all over the web the last few days are true. Another huge piece has fallen into place for the HBO pilot of A GAME OF THRONES — we have signed Sean Bean to play the part of Lord Eddard Stark.

For the movie fans out there, Sean Bean needs no introduction. I mean, what the hell, he was Boromir and he was Sharpe, he was terrific in both roles, and in a hundred other parts besides. I can’t imagine a better Ned. The deal took some doing, so my fingers have been crossed for a month now (and boy, that made it hard to type), but now it’s done, and I’m thrilled. 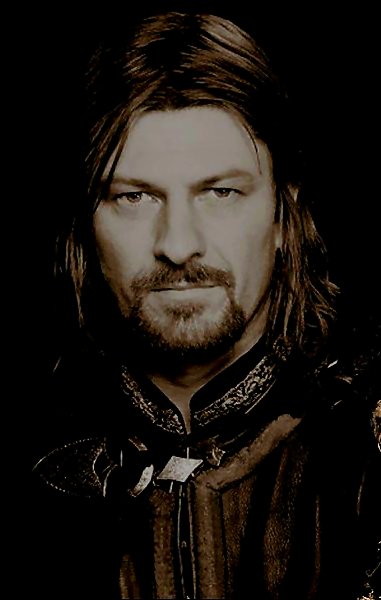 Seriously? Could they have done a better job. Bean – who you probably know as Boromir from The Lord of the Rings movies – is a perfect fit for Ned Stark. A great blend of quiet nobility and powerful charisma, Bean gives me confidence that one of the most distinct and important characters from A Game of Thrones will be locked down for a great performance.

For King Robert I Baratheon, we’ve got Mark Addy, a veteran British actor of stage and screen that many of you may remember from his fine turn in A KNIGHT’S TALE.

Seems a little goofy and short to play Robert, but I’ll reserve judgment until I see how he looks in costume. Robert needs to be big, raucous and powerful, and I’m curious to see if Addy can pull it off.

The roles of Joffrey Baratheon, the crown prince, and Viserys Targaryen, the beggar king, have also been filled… by Jack Gleeson and Harry Lloyd, respectively. Sorry, I haven’t been able to find pictures of them on the internet yet, though I’m sure they are out there somewhere. I’ve seen readings by both Gleeson and Lloyd, and both should be terrific.

And last, but certainly not least, the role of the bastard Jon Snow will be played by a young actor named Kit Harington. You probably haven’t heard of him yet… but you will, we’re confident. David and Dan can’t say enough about his talent and intensity. 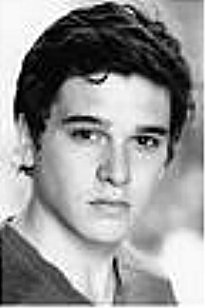 Looks boyishly handsome enough, beyond that it’s hard to really have an opinion about the casting. I’m glad they went with a relative unknown for this role.

Of course, there’s a lot more roles still to fill, including some very crucial ones like the Lannister twins, the Stark children, and Daenerys Targaryen, so the search will continue for awhile. But we’ve begun, and so far I couldn’t be happier. October is right around the corner

It’s nice also to know that they’ve been managing to fill a lot of the major roles, though I’m curious to see how they go about casting Jaime and Cersei, who are sure to be some of the toughest to cast, considering their role in the plot and the fact that they’re twins.

Though I’m trying to stay only cautiously optimistic about the adaptation, it’s hard not to get a little excited when seeing someone like Bean cast in a central role. Martin’s excitement is also a good sign, though I suppose it’s his job to get people excited about the show.