After a successful debut in Canada and the UK, Adrian Tchaikovsky and his series, Shadows of the Apt are set to finally release in 2010. Published by Pyr Books, the series will sport some new cover art. 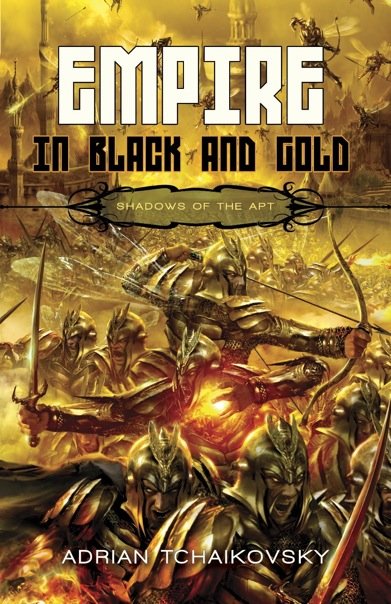 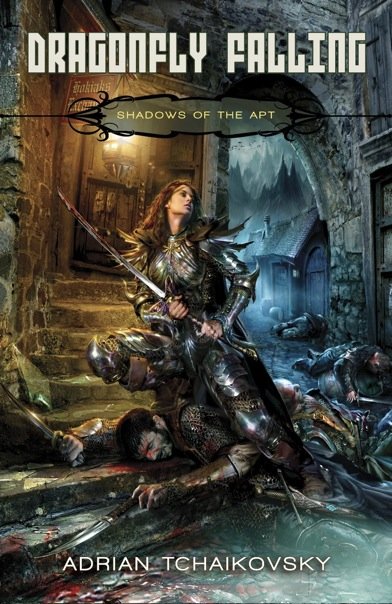 The cover for the third novel, Blood of the Mantis, hasn’t been released yet, but I’m sure it’ll appear sooner rather than later. The artwork is by the very talented Jon Sullivan.