Looks like it. Shawn Speakman, blogger at Suvudu and webmaster for Terry Brooks, found an interesting quote about one of Stephen King’s upcoming projects: 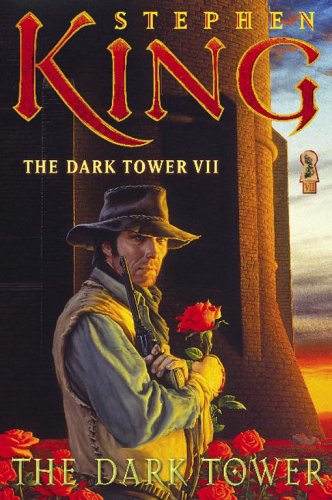 King stated he will write another Dark Tower novel. It will center around supporting characters and revolve around some important events between Wizard and Glass and Wolves of the Calla. One fan asked him to make sure Oy comes back, and King said not to worry, that Oy would return.

Now, I’m as big a fan of The Dark Tower as anyone… but I don’t really see a need for King to expand the series in the form of a full novel. Short Fiction I would love, but the seven-volume series is absolutely perfect as it is.

Still, I’ll certainly be giving it a look as soon as I can get my hands on it. Cause I’m a sucker.