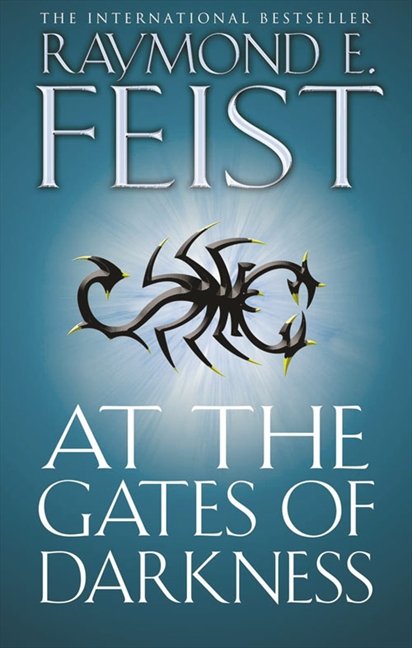 Judging by this cover image (and its striking similarity to THIS, THIS, THIS, THIS and THIS), I would like to break the news that George R.R. Martin has been kicked off of A Song of Ice and Fire. The series has been handed off to the prolific Raymond E. Feist and The Winds of Winter has been re-named At the Gates of Darkness. One can assume that Pug will be teleported to Westeros, be a supreme badass and save the day single-handedly, thus ending the series one book early.