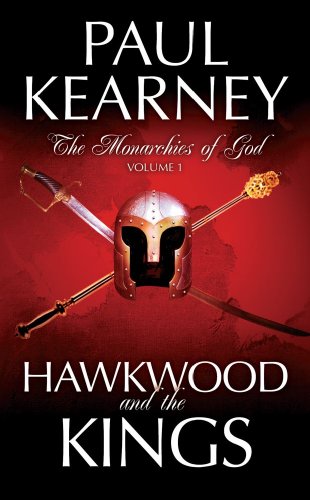 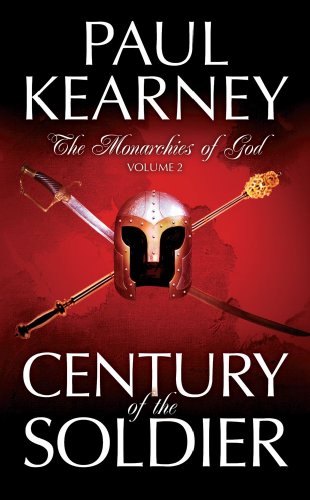 No, I didn’t make a mistake. Yes, both volumes of the upcoming Omnibus edition of Paul Kearney’s The Monarchies of God appear to have the exact same cover. It would have been nice to see some variation between the two, even just a palette swap, similar to the covers for The Last Wish and Blood of Elves by Andrzej Sapkowski), which leads me to believe we might still see a new cover for the second omnibus, Century of the Soldier. In any case, hopefully this means the re-release of the series is closer to publication.