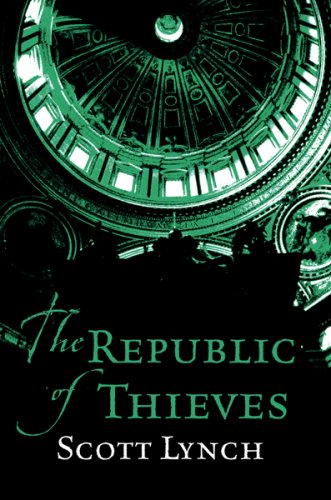 So, looks like the rumours were false. Again. Either that or the manuscript has been turned in (doubtful, given the wording of the twitter announcement) and needs a lot of work. Whichever way, I guess it’s just another delay for The Republic of Thieves. Still, with all this time in the oven, I think we can expect a pretty rockin’ book when it finally hits shelves. Now… where is The Bastards and the Knives?

UPDATE: According the Shawn Speakman, the manuscript has been turned in and already gone through a pass of edits. Good news. It’s also looking like the Spring date may be the result of Gollancz, Lynch’s UK publisher, having the rights to publish the novel first. Could we see a Holiday 2010 release in the UK/Canada and a Spring release in the USA?