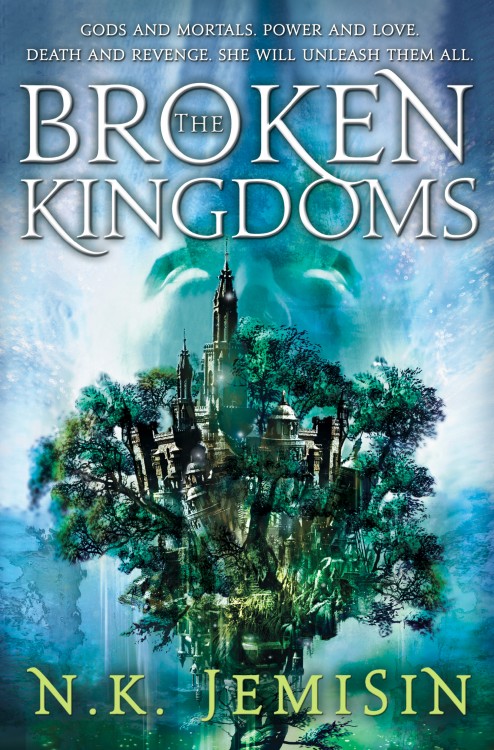 A few months ago, I raised a bit of a stink by posting a leaked version of the cover for N.K. Jemisin’s The Broken Kingdoms. Oops. I thought it was awesome, and most people agreed. Now, we get a look at a new, revised (and final) version of the cover. New layout for the type (which I’m not a fan of, I liked the more traditional layout on the early cover) and the colours seem to pop a bit more. Still a damn fine cover.