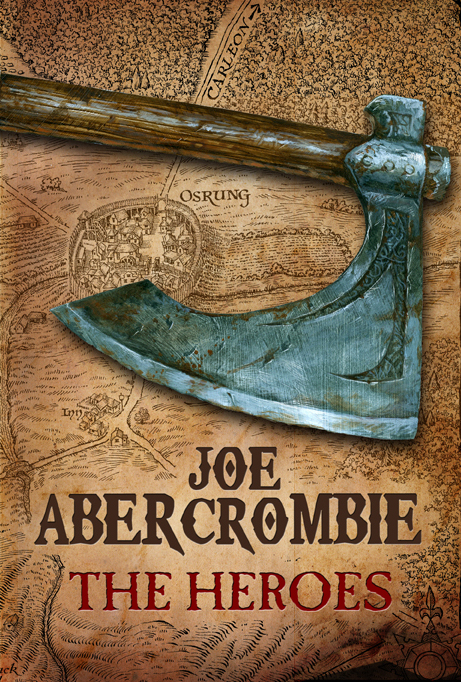 The UK releases of Joe Abercrombie’s novels are known for having some of the most iconic, beautiful covers in the genre, especially when put against the bland, lookalike covers pasted on the front of most novels being published today. So, kudos once again to the art team at Gollancz, for sticking to their guns and producing a fifth cover that’s just as lovely as the previous four. It fits Abercrombie’s style to a ‘T’, and looks like a book I’d be forced to pick up from store shelves (which I can’t say about the bloodtastic US cover, though it’s an improvement over Best Served Cold).