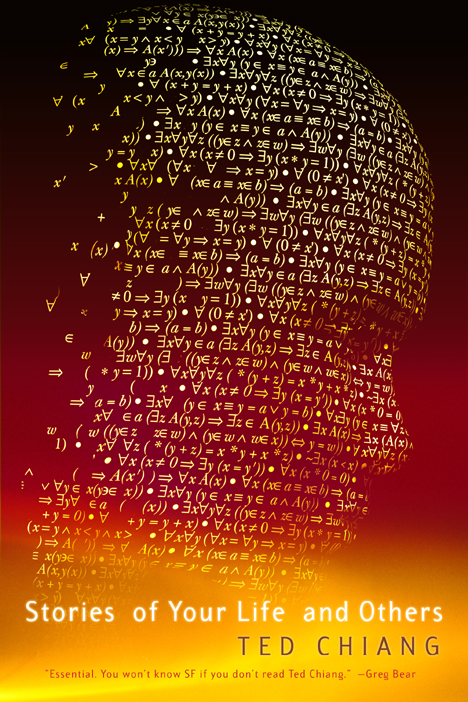 Of all the Short Fiction writers I’ve recently discovered, Ted Chiang is perhaps the highest regarded, but also the least prolific. He’s been nominated for the Hugo Award eight times; of those he won three. He’s won five Nebula Awards and been nominated for the World Fantasy Award. All those awards and nomination, yet only 12 pieces of fiction published in his 20 year career – all short fiction, no novels. Half the stories he’s written have won major literary awards. That’s a hell of a resume. The Merchant and the Alchemist’s Gate won both the Nebula Award and Hugo Award for Best Novelette, and, frankly it’s easy to see why.

A free audio version of The Merchant and the Alchemist’s Gate is available on StarShipSofa. It also collected, along with several of Chiang’s other stories, in Stories of Your Life and Others.