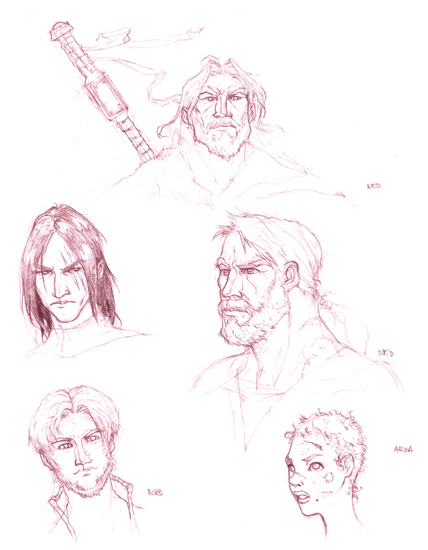 Anyways, “A Song of Ice and Fire” by GRRRMRMM Martin is my favorite book series and for the most part, that shit has not pleased me visually. I’m super mega excited for the upcoming HBO series, but I wanted to flesh out the visuals the way it all looks in my head. I want to go trough the characters, weapons, environments and flesh the heck out of it.

My intended style which is going to be more fantasy than realistic (think Diablo III rather than Lord of the Rings) and I am fully aware that the cool thing about the books its how “realistic” they portray the fantasy setting. Hopefully that will still be the case, but I just wanted to set the tone on stylization.

And more of his artwork: 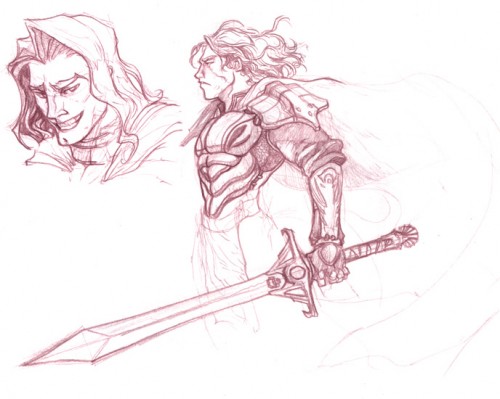 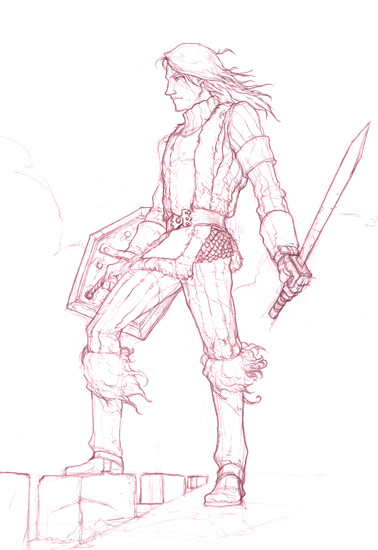 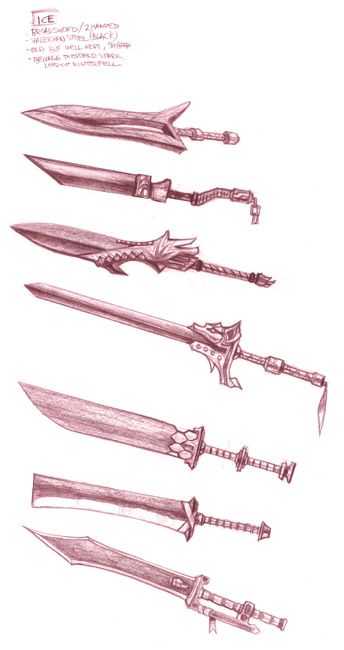 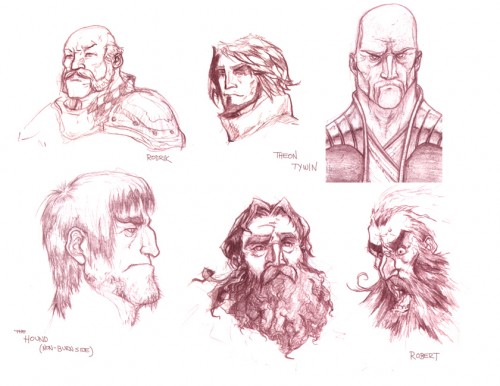 I’ve always been a fan of stylized art like this, and feel it fits Martin’s books quite well. In videogames, there’s a term called ‘uncanny valley’ that refers to the point where videogame models begin looking photorealistic, but the small imperfections stand out even further, making the models look eerily realistic and fake at the same time. The same thing can happen with art, but more particularly I find that I have an easier time reconciling the differences between stylized art and the images in my head than I do realistic art to those same images that I’ve derived from the text. Either way, it’s cool looking, right?