Content Warning: Transphobia — In both my original post and comments in the discussion below, I make ignorant and hurtful anti-trans remarks. They are wrong now and were wrong at the time I wrote them. I was wrong—and Mr. Newton correctly called out my ill-informed and ill-considered words. I apologize to those hurt by my words and to the wider transgender community.

If you would like more information about how to support the transgender community, please visit GLAAD’s page about “Things You Can Do For Transgender Equality.” – Aidan Moher, June 27, 2020

Over on his blog, Mark Charan Newton is running a poll to choose the cover for his next novel. The two candidates: 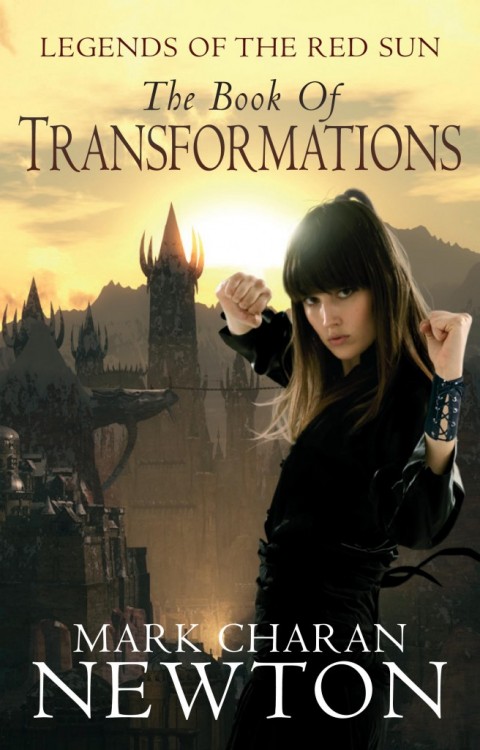 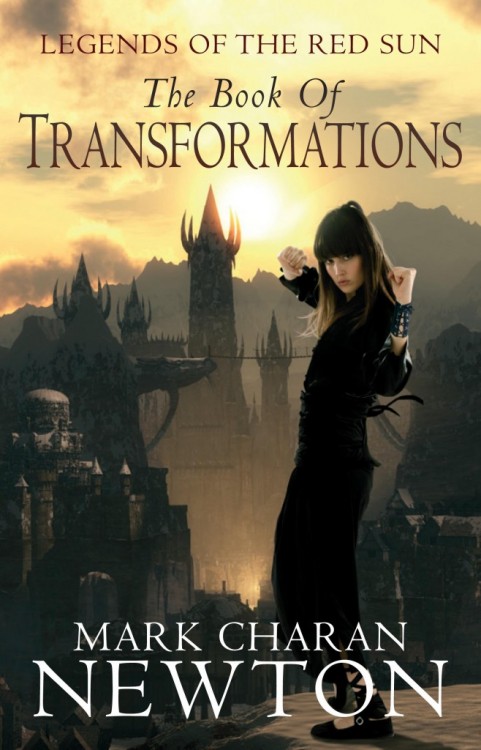 Now, Mark and I are good friends, and I’ve greatly enjoyed both of his novels, but, we’ve long disagreed about cover art. And, frankly, it looks like we’ll continue to disagree. For a series lauded for its originality and ties to the New Weird, we’re shown another bland, lowest-common-denominator cover; a far cry from the beautiful US and UK covers for the Hardcover edition of Newton’s first book, Nights of Villjamur. It’s like choosing between a turd and a Murphy Brown: Season 2 DVD. Mark did mention that the posted covers lack polish, so we can probably expect improvements similar to the ones applied to the MMPB cover of City of Ruin, but that likely won’t be enough to change my opinion. I have to admit, I just don’t understand the branding angle they’re taking with Newton’s work.

For all the hullabaloo about The Book of Transformations featuring a trans-gendered character on the cover… she certainly looks like a regular saucy Urban Fantasy chick. Not saying she should look like a man, but rather that her unique situation (that, presumably helps define her character in the novel) should lend a more unique take on her appearance. Newton’s trying to push at the boundaries of the genre… and his publisher’s lumping him right in the middle of the crowd.

For the record, the first cover, the close-up, is the far-and-away leader in Newton’s poll. So maybe I’m wrong. Drop by his blog if you’re interested in leaving your two cents.