From SFX, we’ve got a first peak at some of the confirmed casting choices for the upcoming film adaptation of The Hobbit. The big one, of course, is: 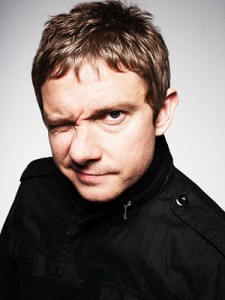 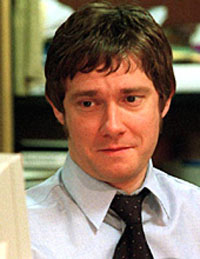 Martin Freeman is Bilbo as everyone expected. “Despite the various rumors and speculation surrounding this role, there has only ever been one Bilbo Baggins for us,” says Peter Jackson. “There are a few times in your career when you come across an actor who you know was born to play a role, but that was the case as soon as I met Martin. He is intelligent, funny, surprising and brave – exactly like Bilbo and I feel incredibly proud to be able to announce that he is our Hobbit.”

Absolutely spot-on perfect casting. I know him mostly for his role in Love Actually, but he’s got all the charm and lightheartedness to play Bilbo. 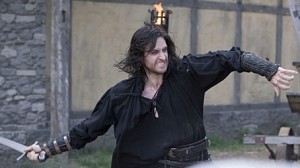 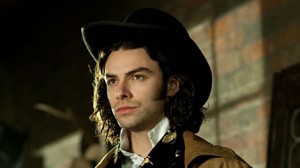 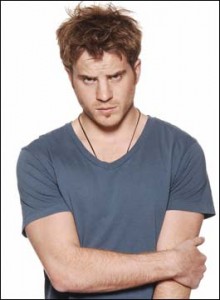 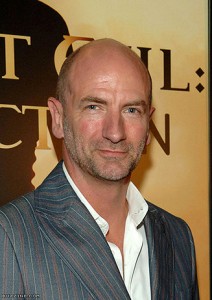 I’ll admit that I expected the Dwarves to be older actors (despite Kili and Fili being the younguns of the group, Thorin’s certainly an old guy), but the makeup and costume will make all the difference (and we know WETA, Jackson’s production company, will come through there!) And, hey, casting a guy named Aidan can’t hurt.

Also cast, but without photos available through Google Images, are Stephen Hunter as Bombur, John Callen as Oin, Peter Hambleton as Gloin and Mark Hadlow as Dori.

With Peter Jackson back on board, all they need to do is round up Ian McKellan, Andy Serkis and work out the kinks so that the film(s?) can be filmed in New Zealand again! Oh, what am I thinking… it’s going to be a long wait until filming starts in February, 2011.