Over at Speculative Horizons, James Long is hanging them up and ceding his spot in the race to become the most awesome, money-hatted and influential blogger in the SFF Blogosphere, moving me one step closer to claiming that illustrious title (damn you Wert and Pat!) James leaves the blogosphere to pursue his efforts to become the world’s scariest Sting impersonator. 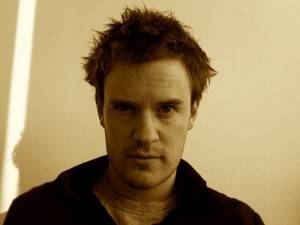 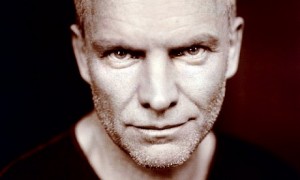 Long still has a *ahem* long way to go.

In all seriousness, James has accepted a gig at Orbit Books as their new Editorial Assistant and the blogosphere will soon be a poorer place for his absence. The blogosphere’s bigger than ever, but for my money Long’s Speculative Horizons was king of the hill. He wasn’t the most prolific blogger, nor did he have the largest audience, but I always anticipated his reviews and commentary and often weighed my own blogging endeavours against his blog. We’ve often seen eye-to-eye on most of the major brushfires that’ve swept through our community and our taste in books (not to mention our reading speed!) has always been eerily similar. Always witty, James was able to balance acidic humour with keen criticism, a combination that made him one of the most interesting voices among independent bloggers. I remember when Speculative Horizons first arrived and watching it grow from that infancy has been great fun. In a huge sea of bloggers, there were few I appreciated as much as James Long. Orbit Books is a lucky organization to have him joining their ranks.

Congrats, Long. Now… can you help me find my new favourite blog?