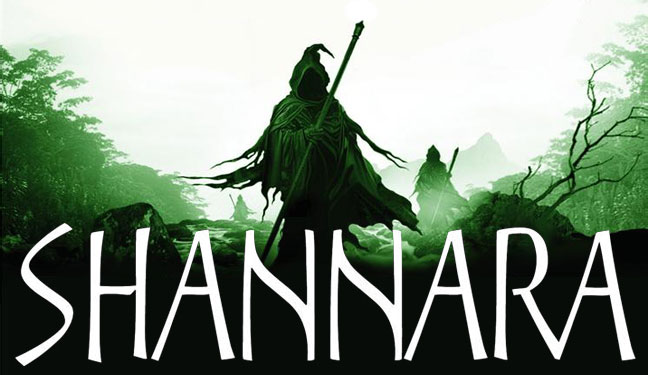 Every month, Terry Brooks answers a handful of fan-submitted questions drawn randomly. Sometimes they deal with specific plot points in his novel, or open-ended questions about his characters and writing in general. And sometimes, like this month, they deal with the future of his popular Shannara series. An interesting snippet comes near the end of his answer to this month’s first question, where Brooks says, “[E]ventually I will wrap up the entire Shannara series, something I talked about at length while on this latest book tour.”

For a long time, fans have debated whether there would be a definitive end to the Shannara series, but this is first time that Brooks has hinted at such a case. I’ve always fallen on the side of the argument that assumed the series would go on forever (literally, if Brooks’ is series about the whole ‘living forever’ thing), with no real reason to ‘wrap up’ the series, which is essentially a collection of several different independent tales, broken up into standalone novels, four-volume set and everything in between. Sure, given Brooks’ recent willingness to delve into unexplored portions of historical timeline of the series, this doesn’t rule out the fact that he will continue to write Shannara novels, instead it puts an endcap on the series’ overarching exploration of the clash between ‘Old World’ science and magic, a conflict that has been at the heart of the series since the fourth book, more-or-less. But, why put a cap on potential future stories?

In addition, Brooks also released some small details about his current work-in-progress, the first of three stand-alone Shannara novels, set after the conclusion of his current trilogy:

I can tell you that the main character is a Leah, and that the story is set in the future some hundred years after the conclusion of the events in Dark Legacy of Shannara. It is a stand-alone, but only the first of a planned three, each with a different story and characters, each with its own agenda.

He doesn’t connect the ‘end’ of the Shannara series to this set of three standalone novels, so fans will likely have to wait at least a few years for the conclusion, but it is surprising to see Brooks finally confirm that the series will conclude, dashing the arguments of fans like myself. Brooks has mentioned a couple of times that he has a novel planned that has no connection to any of his previous stories, which, coupled with this news, could suggest that he is finally, after 30+ years, ready to move on past the series that launched his career and helped revitalize/build Fantasy in a post-Tolkien world.