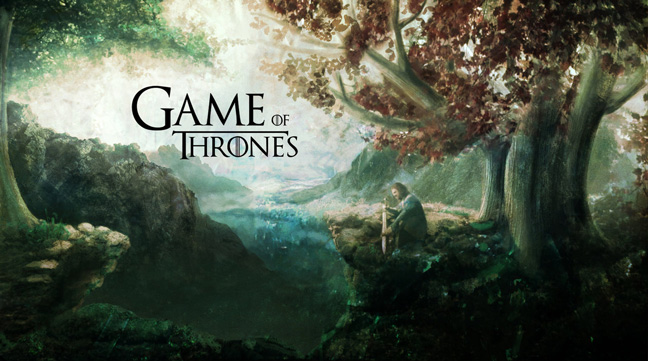 Last week, news spread that George R.R. Martin, author of A Song of Ice and Fire, signed a new two-year contract with HBO, including his continued participation in their ASOIAF adaptation, Game of Thrones and the development of new projects. On February 10th, in response to a question from a fan on his personal blog, Martin confirmed details about those ‘projects,’ including a potential prequel series to Game of Thrones.

Tuf would be fun. Dunk and Egg are being discussed. Robert’s Rebellion is part of Ice & Fire, won’t be a separate series. Sandkings was done by the OUTER LIMITS; I retain feature film rights, but television rights are gone.

While he speculates about his other properties, he admits specifically that discussion has taken place regarding Dunk and Egg, the heroes of his A Song of Ice and Fire off-shoot novella series. They would be a fun concept for a show, but I wonder if there is proper mass appeal for two characters that most fans of the series likely don’t even know exist. As he says, Robert’s Rebellion would be perfect, but nearly as big a production as Game of Thrones itself, and it’s integrally tied to the events in the series and might be redundant by the time the series/show ends. Non-A Song of Ice and Fire properties is an interesting idea, but, again, I wonder about the mass appeal. Me? I’m curious where the rights to the Wild Cards series rest.