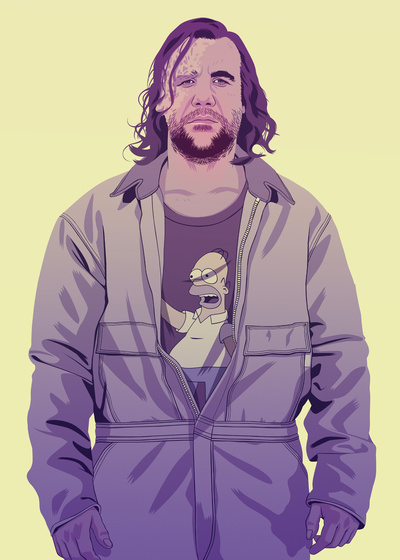 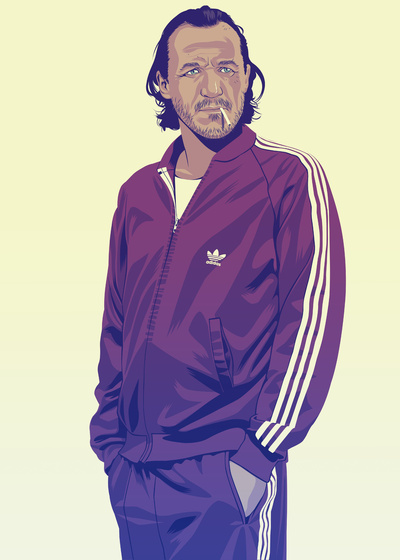 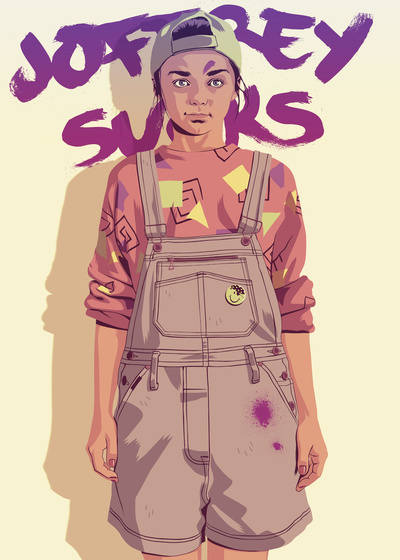 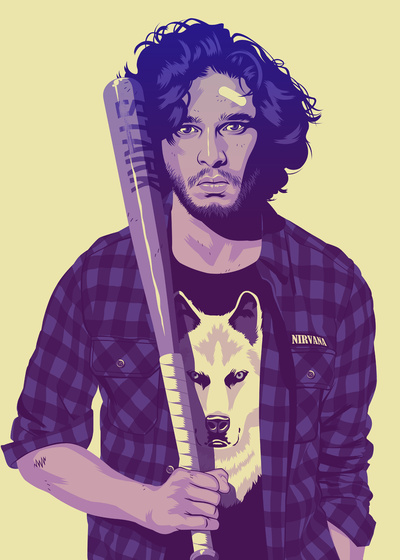 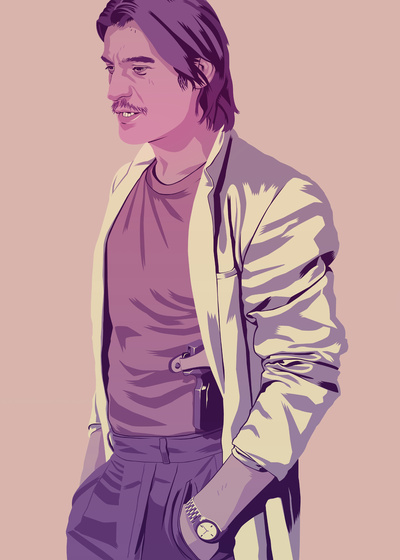 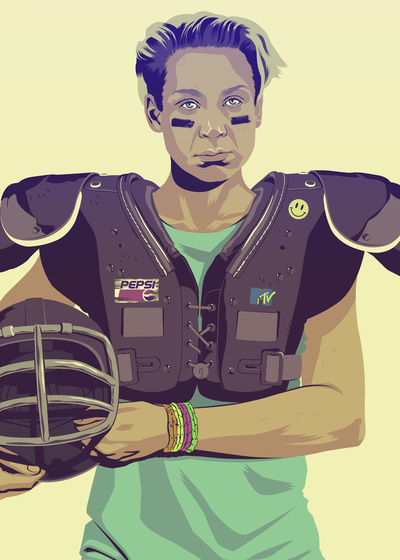 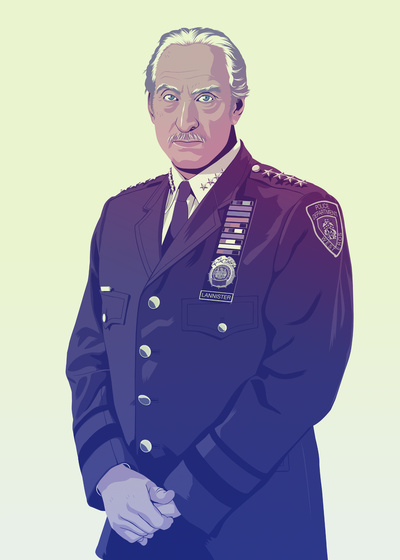 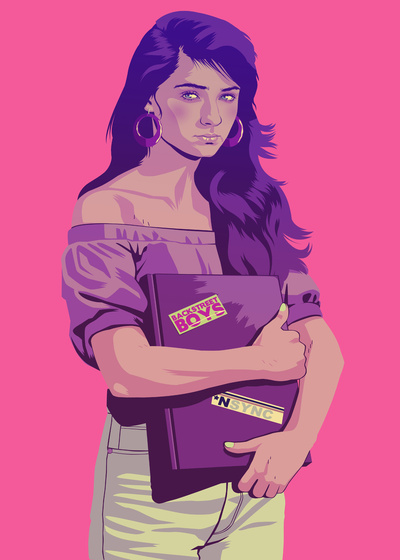 From Jaime’s dirt ‘stache, to Tywin’s stick-up-the-butt pose in a military uniform, to Arya’s graffiti, Wrobel nails it. If you like these, you can find more on Moshi Studios‘ official Tumblr page, or you can purchase prints through their online store.

Who’ll be hanging on your bedroom wall?