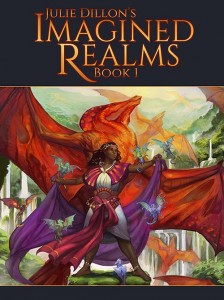 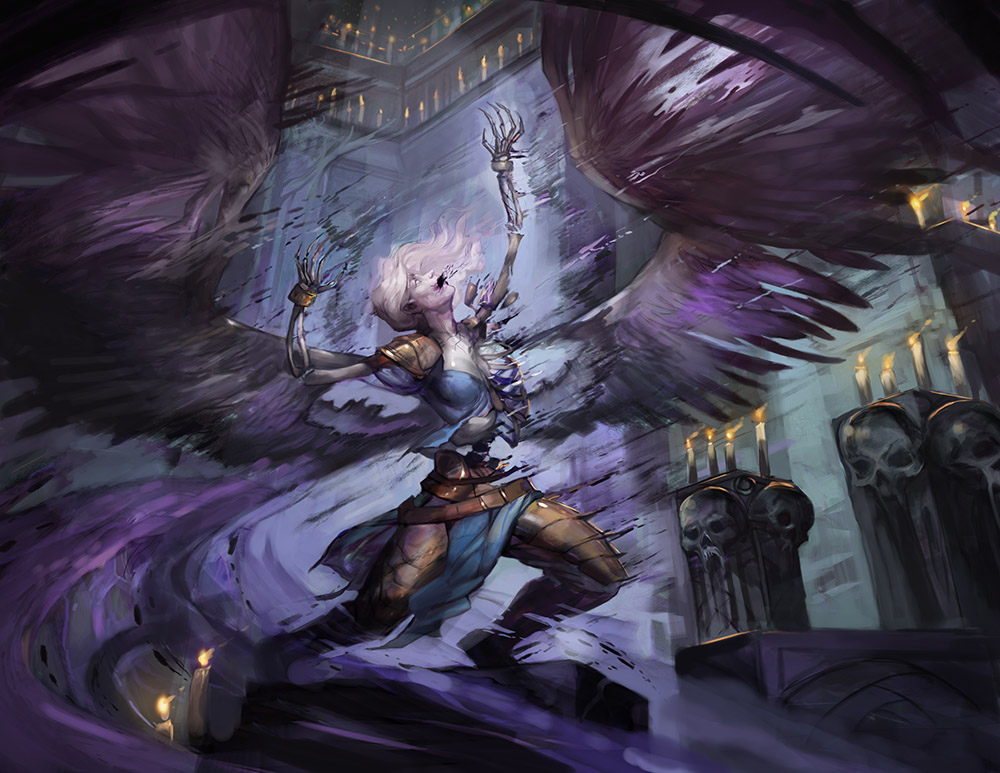 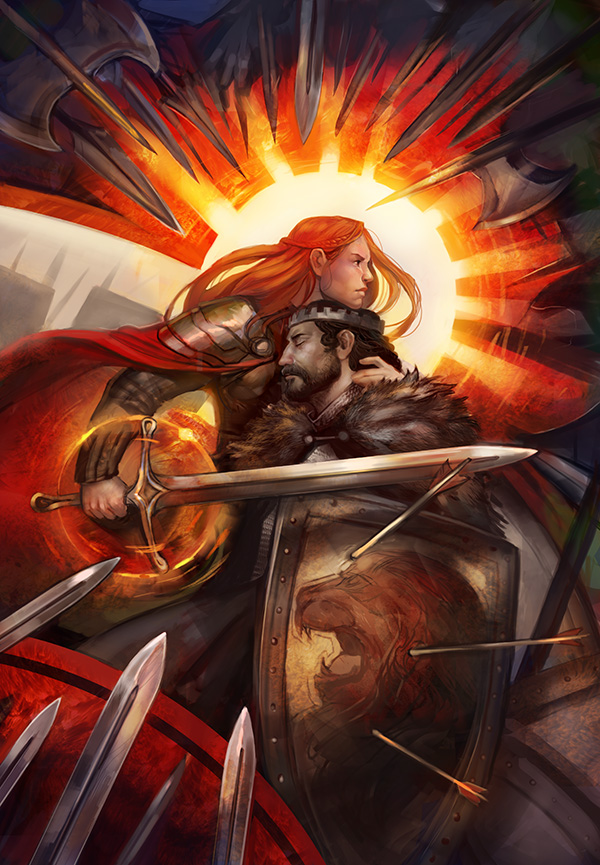 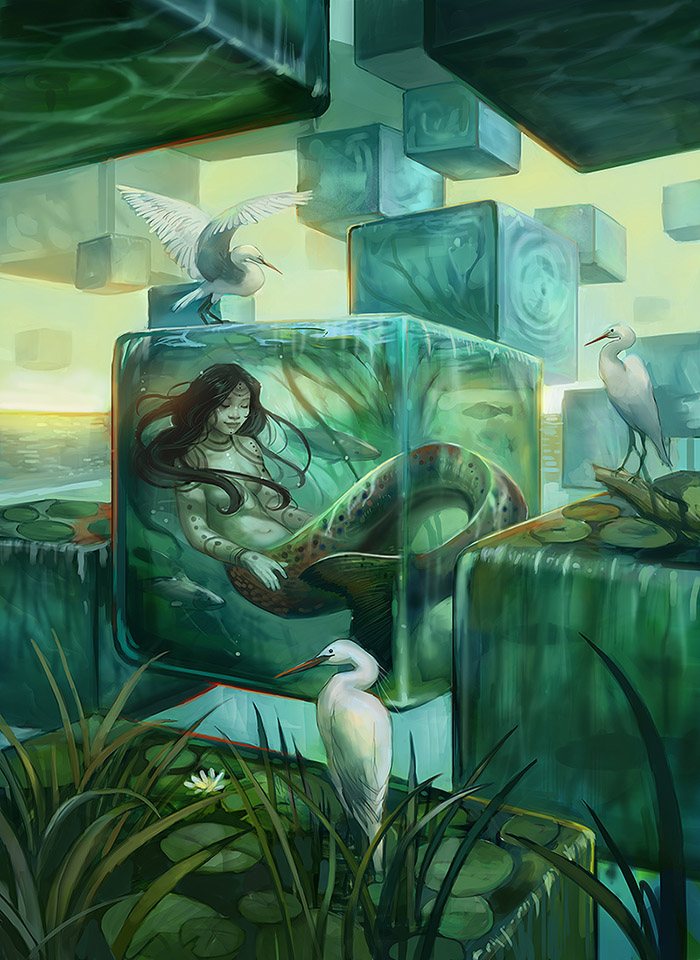 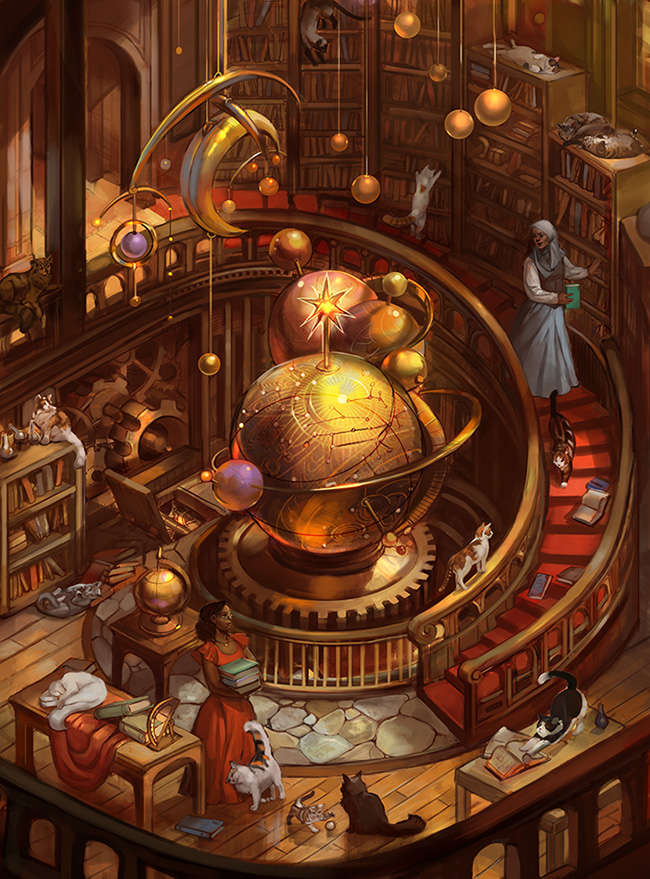 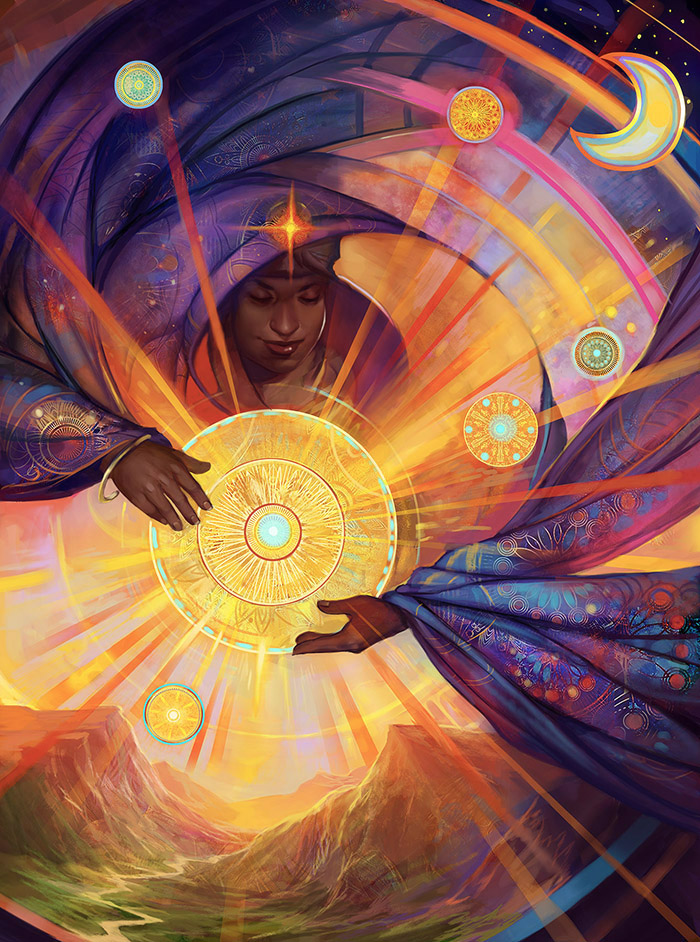 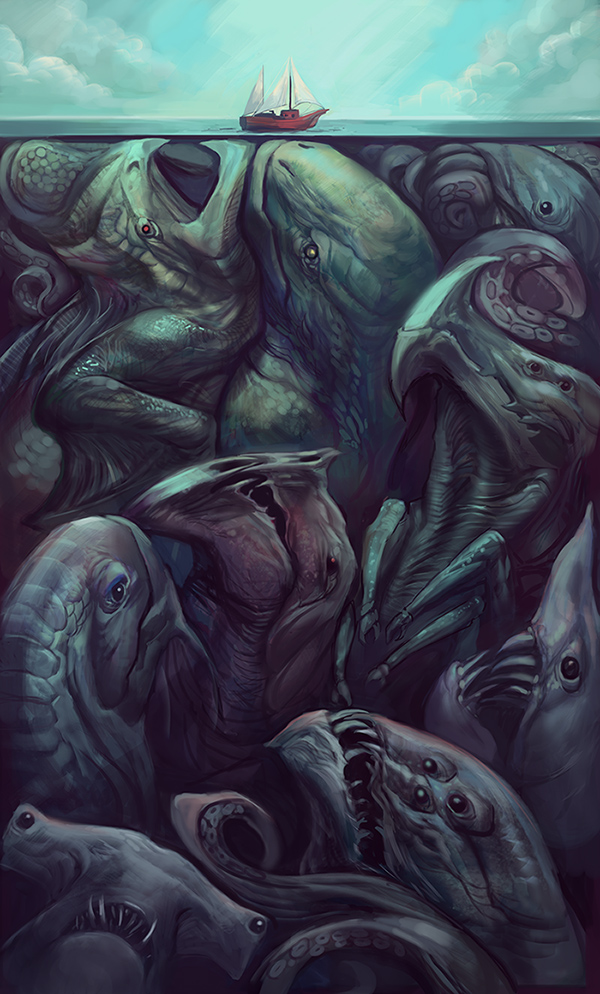 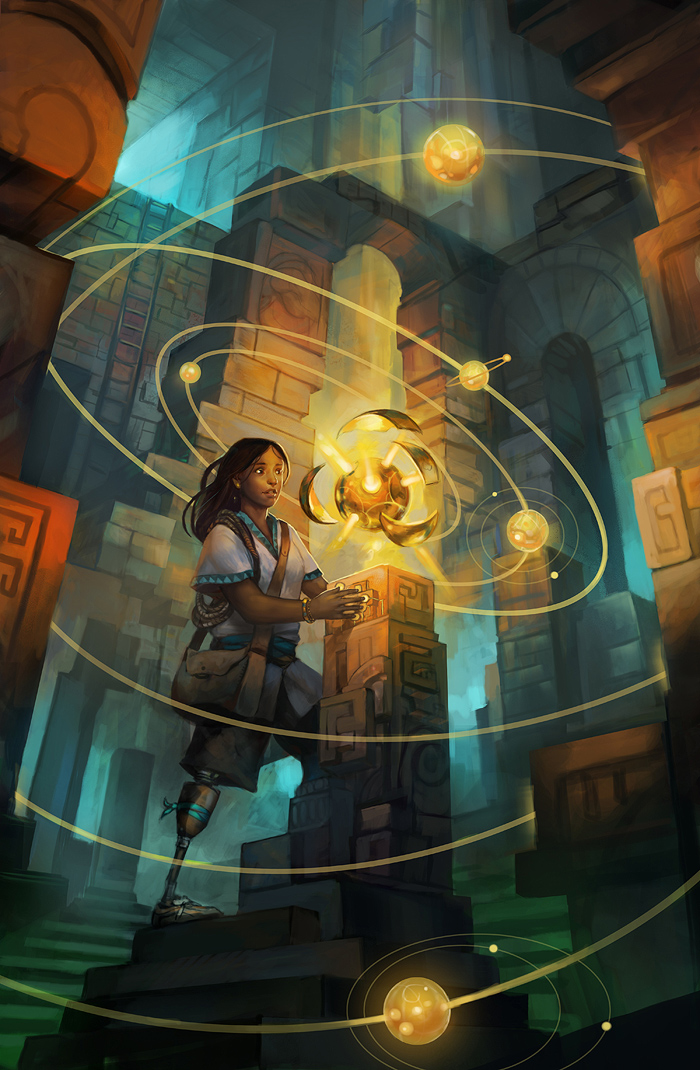 “Dillon, like John Picacio and Donato Giancola embraces that sense of concrete imagery without becoming literal,” Justin Landon said in his tribute to Dillon’s artwork, describing her talent for melding impressionistic vision and vast imagination.

“Color is one of my primary focuses,” Dillon told Erin Stocks of Lightspeed Magazine in an interview. “I’m very easily distracted and won over by bright vivid color. I particularly like contrasting color schemes, and when I first begin coloring my sketches I’ll often start with a very strong complimentary color scheme (red and green, blue and orange, etc) as a base, and tone it down a little as I work on it further. I’ve been trying to reign in my color schemes a little bit more lately and try keeping things more muted, but I usually cave in and resort to adding in bolder colors by the time I’m finished.”

“I got into art because I love to create, to see the world in new ways, and to stir the imagination of others,” Dillon told Kickstarter backers. “I have long wanted to start putting together my own books and work on more personal projects. Imagined Realms gives me the opportunity to spend more time creating my own illustrations and projects, and also gives me the chance to create more illustrations that feature positive and diverse representations of women.”

If you enjoy Dillon’s art as much as I do, I hope you’ll consider taking the time to check out her Kickstarter and maybe pledge (there are some terrific rewards, including beautiful prints of the artwork feature in the book!) a few bucks in support.