So, “From childhood’s hour I have not been as others were”. Thank you Mr Poe. It’s true though: there never was someone to root for the monsters quicker than me. Now, as a writer, I get to put the monsters centre stage once in a while, give them a good run, even make the heroes.

There’s kind of a holy grail of writing, for me. I suspect that, like the grail, it’s not really achievable. It would be: to write a non-human character that is genuinely, plausibly and entirely non-human, and at the same time connect my human readers with it. Two opposite poles. I have tried to creep up on this grail from various directions, and perhaps occasionally I’ve got within a ballpark of it, but it’s a hell of a challenge. 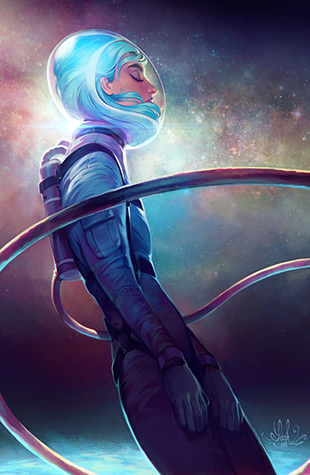 Other writers have got pretty damn close, and usually the magic ingredient that binds human empathy and non-human character together is human intervention. AIs are a good example – built by humans, often for the purpose of relating to humans, they frequently don personas and masks that make them seem relatable, even when their purposes are anything but. Anne Leckie’s protagonist fromAncillary Justice is a ship’s AI used to acting simultaneously through multiple human bodies, and Leckie absolutely nails the bizarre and quite inhuman experience of all those overlapping perspectives whilst making her lead wholly sympathetic. Other memorable AIs include the titular entity from Gibson’s Neuromancer, which is able to play inordinately complex long games with people, but wants something utterly, well, alien, and the experimental subject from the recent film Ex Machina, which is an extraordinary and beautifully thought-through piece of science fiction.

Justina Robson also presents an AI with a friendly human face in Silver Screen, but her greatest exploration of the non-human protagonist is Jalaeka in Living Next Door to the God of Love. Jalaeka is… an entity, a cosmic superman with godlike powers, tempered by a driving need to love people and make them happy, and he comes alive as a complex, rounded and above all likeable character in God of Love. Robson also has the alien Karoo from The Glorious Angels to her credit, which can make themselves like us, but which have society, biology and motivations that are very, very different.

Another memorable inhuman character is the Weaver from Mieville’s Perdido Street Station. There are a lot of fun non-humans in that series, although most of them are at least humanlike (there’s speculation from one character that all the races are magically mutated from human stock. It’s not an opinion much espoused by the non-humans of course.) The Weaver, however, is something else again, a kind of chaos incarnate in the form of a spider. Mieville makes it entirely inhuman, almost an abstract force, but in doing so it becomes impossible to parse or understand, and that’s the entire point of it. 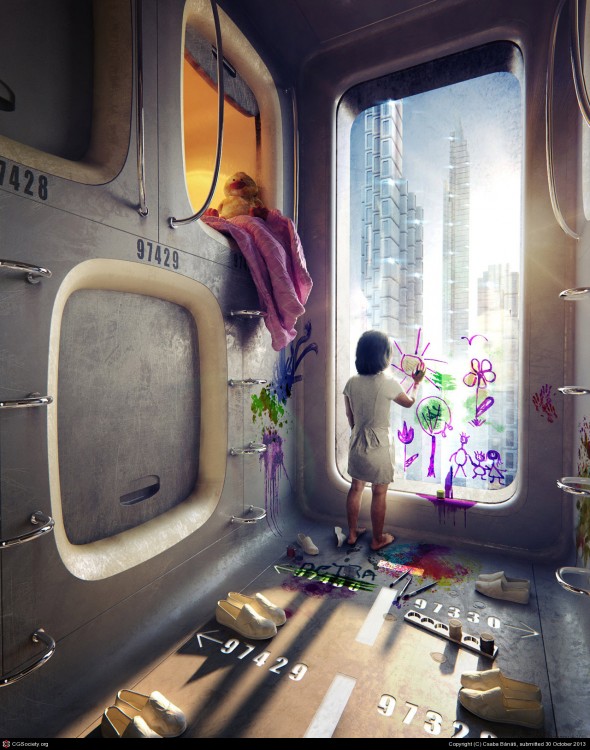 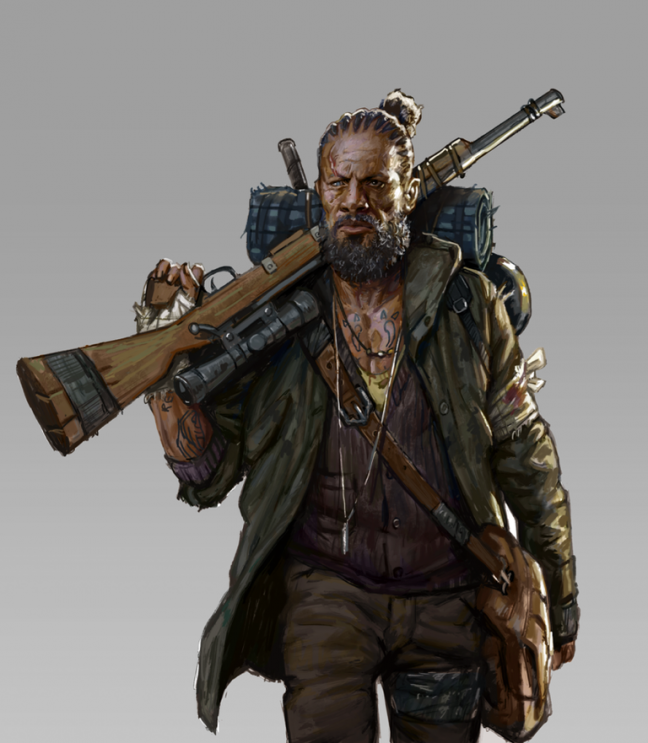 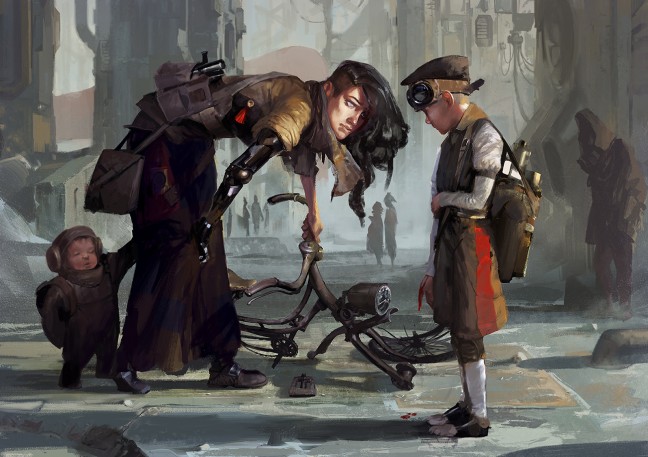 Before Children of Time I cut my teeth on inhumanity with my fantasy Spiderlight, which is part philosophy and part Dungeons and Dragons spoof. In that, a band of adventurers seeking to use a prophecy to thwart a dark lord have to recruit a very Mirkwood-esque giant spider to their party. The point of view hops from head to head but we spend quite a lot of time learning what the spider thinks of all this, most especially as it is forced into a human-like form. Nth, the spider, begins with a very simple worldview: food, family, protect mother. Wearing human form and living in a human world corrupts him in strange ways. In the end he finds that he can’t cross the same river twice: he can’t go back to the idyllic (and anthropophagous) life he yearns for. 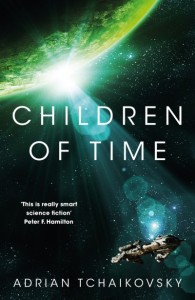 The non-humans of Children of Time are a step up from Nth, or from the sentient mantis Amalthae from War-Master’s Gate for example. They’ve got some science backing them, to start with, and because of the peculiar time-frame of the book we get to see them from the dawn of their culture all the way to… well, spoilers, I suppose. As with Nth, my starting point for their alien-ness was their sensorium – visual but also chemical and vibrational, and (per a lot of my writing) I just let the dominos fall from there, one logical step (or sometimes leap) to another. As they develop, generation to generation, they hit a lot of the same problems as we did back in the day: war, plague, internal strife, crises of morality and equality, and yet because they are not us, the problems come at them from different directions and are solved with very different tools. They are creatures whose biology gives them both strengths and weaknesses as against the human, and whose technology has gone in very different directions. And yet, at the last, I admit to stopping a few steps before the finshing line: no lifting the holy grail in triumph this time. Because these ‘aliens’ are on a human-made world, and they are an accident arising from a human plan, and the real humans are coming to darken their skies…