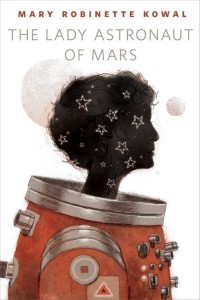 Mary Robinette Kowal’s “The Lady Astronaut of Mars”, which recently won the Hugo Award for Best Novelette, is, on the surface, a wonderful and charming tale of an alternate history where NASA reached Mars during the ’50s. Peel back the layers, however, and Kowal’s Martian colony is alive with questions of aging, loyalty and family. Though she never quite provides answers, Kowal challenges readers to contemplate these themes that run through all our lives.

Time was when I couldn’t walk anywhere on Mars without being recognized as the Lady Astronaut. Now, thirty years after the First Expedition, I was just another old lady, whose small stature showed my origin on Earth. Elma, “The Lady Astronaut of Mars”

We rose to the stars.

Immediately, the charm of Kowal’s vision of an alternate history where the warm, fuzzy kitsch of the ’50s never wore off after punchcard-programmed intersolar space travel put humanity on Mars, is hard to resist. Rather than being locked in by science fiction’s traditional reliance on hyper-realistic and -progressive science, Kowal instead creates a unique setting that sets aside any expectations of buy-in from the reader. It’s zany, and cozy, and so absurdly adorable that Kowal immediately puts the reader at ease, and allows them to shift focus from the logistics of space travel to the interpersonal relationships that lie that at the heart of the narrator’s dilemma.

Elma, the famed “Lady Astronaut of Mars”, thinks her days of space travel and being the face of intersolar travel are far behind her. Doubly so as her beloved husband faces an inevitable fate, battling terminal illness. However, as is fate’s often cruel way, Elma is blessed/cursed with an opportunity to do what she’d dreamed of for decades — return to space — but at the cost of missing the final weeks and months of her husband’s life. Much of “The Lady Astronaut of Mars” explores this sophie’s choice, and, through Elma’s conversations with the other people in her life, with varying degrees of closeness to her and her husband, ultimately seeks out answers to understand how someone might face such a difficult fork in their lives. 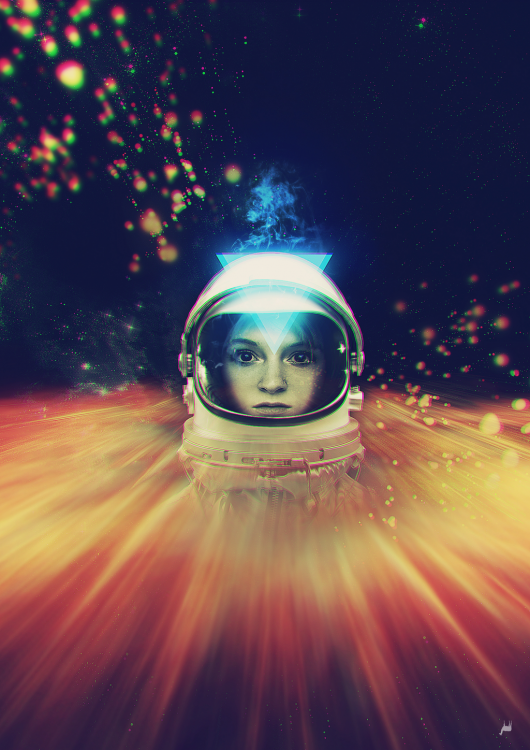 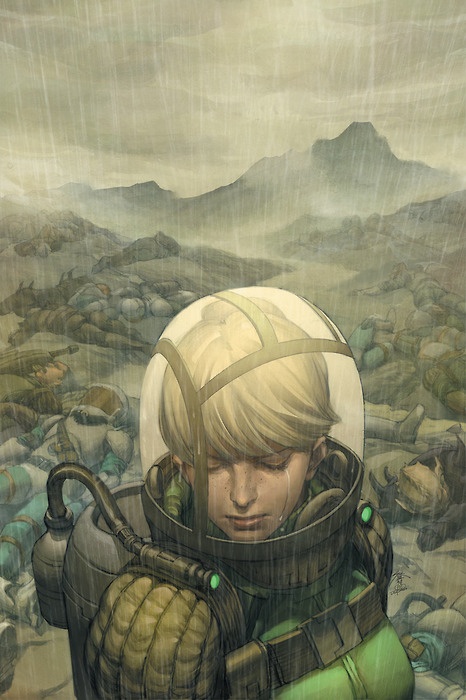 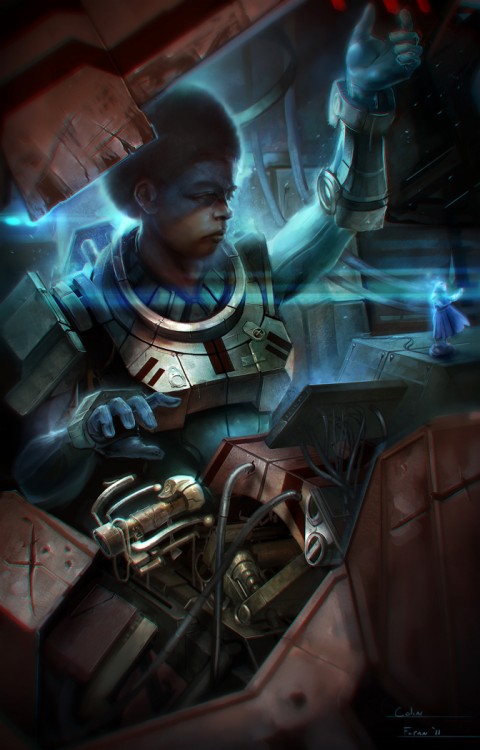 And I wanted to stay here and be with him and steal every moment left that he had breath in his body.Elma, “The Lady Astronaut of Mars”

Most touching heartbreaking of all, are the moments the readers spends with Nathaniel, Elma’s dying husband, who himself is suffering through not only his illness, but also watching its tendrils wrap themselves around the dreams of the woman he loves. Nathaniel’s strength and perspective through the story is subtle but deeply pervasive. It waxes when Elma’s wanes, and in that interaction the reader is introduced to the genuine love of their marriage. Marriage is about mutual strength and respect between the two partners, and Kowal delicately reveals both their shared and individual hardships, and the extreme loyalty and love that binds their marriage.

I used to be a tall woman, you know.Elma, “The Lady Astronaut of Mars”

At the core of the story is Elma’s obsession with the past and Nathaniel’s pragmatic understanding that the future comes no matter what. While coming-of-age narratives are not uncommon, especially in genre fiction, Kowal swaps teenagers for characters in their sixties, and addresses that life doesn’t stop once you turn 40, or 50, or 60. No matter what life stage you’re in, decisions come up, and the remainder of a lifetime still awaits. As Teresa Frohock said, “People don’t cease to exist after thirty, nor do they turn into fountains of knowledge and wisdom.

“It’s easy become lost in the wonder of youth, but wonder does not automatically stop after a certain age. Even at fifty, I am still discovering new aspects of self and the world around me.”

As Elma muses about her diminished height, the idea that her beauty has been lost along with her youth, and her nostalgia for the days when her and Nathaniel were paving the road to Mars, the reader begins to understand the subtle ways that her husband’s illness has become a prison for her. It is a source of anxiety and depression that limits her future as much as it does his. Nathaniel on the other hand, has a perspective available only to those who have come to grips with their own mortality. While he resents the physical degradation of his body, he does not appear to fear death. Or the unknown — he was an astrophysicist who helped to put humankind on Mars, after all. Elma allows Nathaniel to dream of a future that is bright and hopeful, and he cannot stand the idea that his illness would also hold her back from achieving their shared dreams.

The lynchpin between them is the their new doctor, a young woman named Dorothy, who herself was inspired by Elma’s career as a female astronaut and martian colonist. Through Dorothy, both Elma and Nathaniel are able to perceive the thread that weaves through Elma’s past and future, and recognize that they are not two separate things to be regarded in a vacuum, but one continuous part of a person’s being. Dorothy, so passionate and caring, allows Elma to shed the demons that threaten to keep her on Mars and embrace the active future, and Nathaniel is given the grace of watching his wife soar again among the stars.

She’d come to Mars because of me. I could see that, clear as anything. Something I’d said or done back in 1952 had brought this girl out to the colony.Elma, “The Lady Astronaut of Mars”

“The Lady Astronaut of Mars” is a masterpiece of character, and a rich experience that begs to be read over and over again.

“The Lady Astronaut of Mars” is full of quaint and often beautiful vignettes as Elma’s friends and fellow martians help her navigate through her difficult situation. Dorothy and Nathaniel are the most prominent, but several other characters crop up throughout the story, such as Dorothy, and each of them sheds a different light on both Elma and the martian colony.

Kowal has the ability to imbue her stories with rich life, to tug on the reader’s empathetic heartstrings while still challenging them to consider the many themes that run like tendrils between the lines of the narrative. “The Lady Astronaut of Mars” is at once charming and heartbreaking, tragic and hopeful. The greatest stories are layered and nuanced, and Kowal continues to prove that she’s a master at painting life onto science fiction’s limitless canvas, and creating universes that beg to be explored — all within the tight limitations of short fiction. “The Lady Astronaut of Mars” is a masterpiece of character, and a rich experience that begs to be read over and over again.