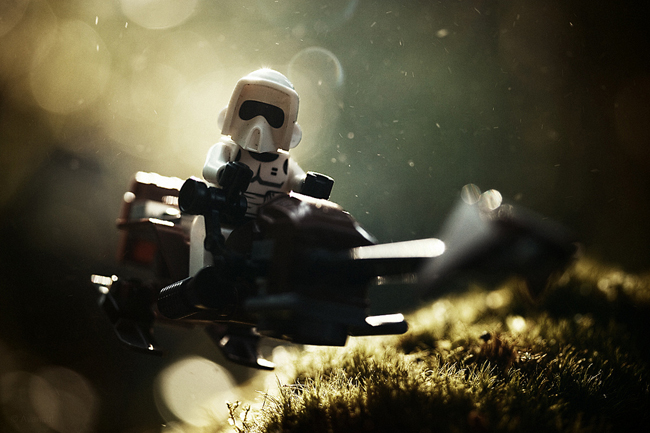 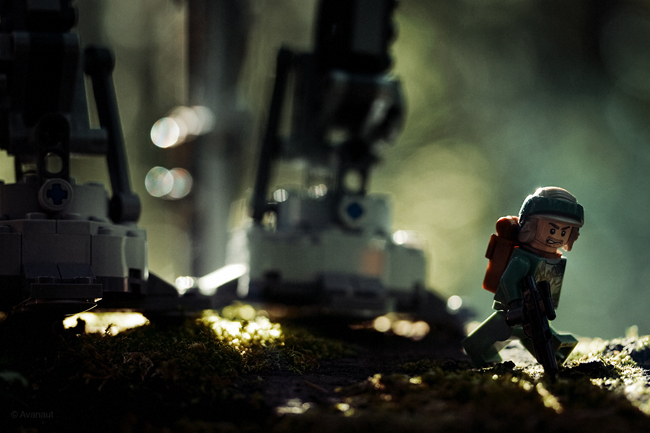 These photos can Star Wars art can be found in Hoth: The Unseen Icy Adventure, which Lehtimäki describes as:

Here’s a thought: What if we did not know everything there is to know about what happened on the planet Hoth in Star Wars, Episode V: The Empire Strikes Back? The rebel forces had their hidden base there for some time, what do we know of everyday life in and around the base before the evil Empire’s attack? What do we know of the events during and after the attack? Who were the people who did all the hard work? What if they were all made of Lego?

There are also many more photos in this Lego Star Wars gallery.