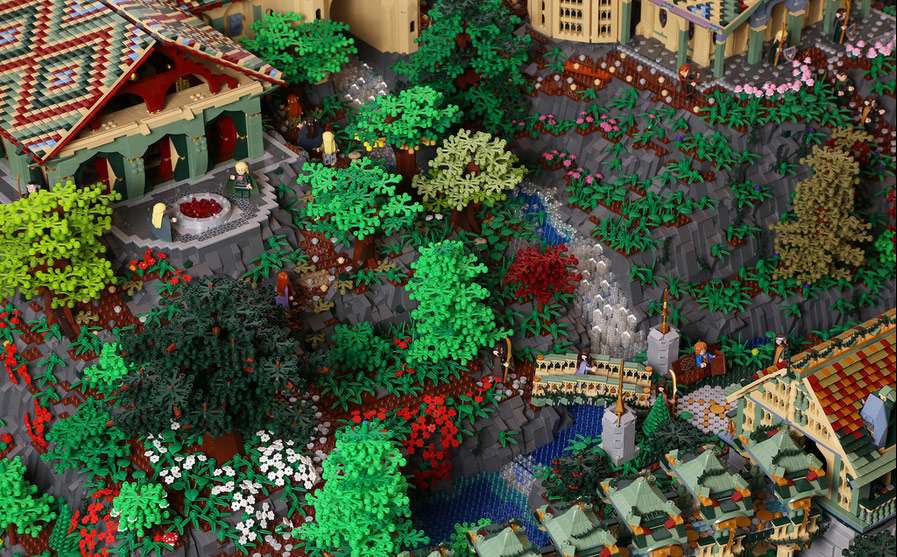 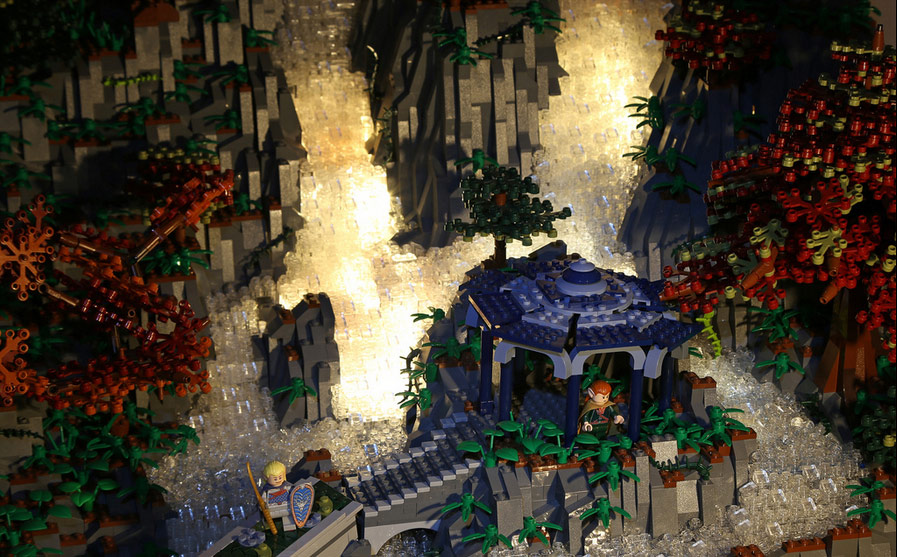 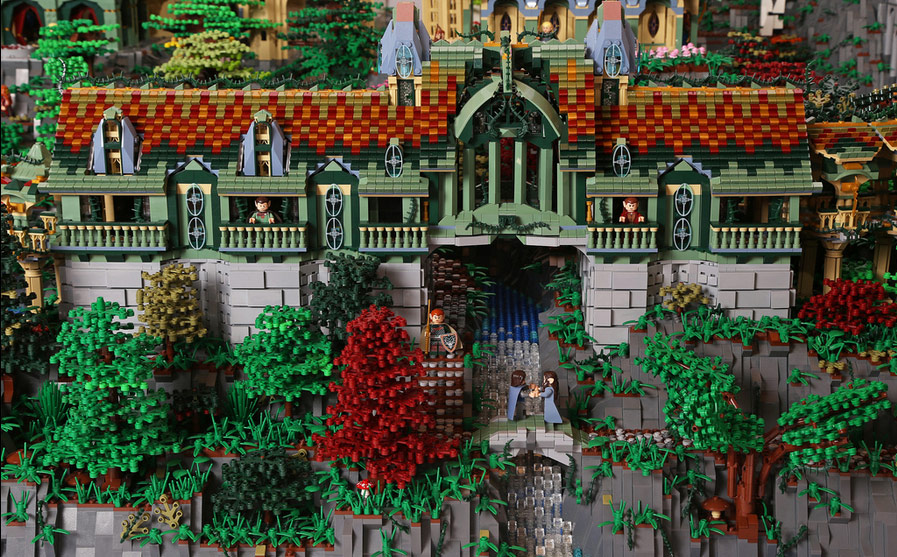 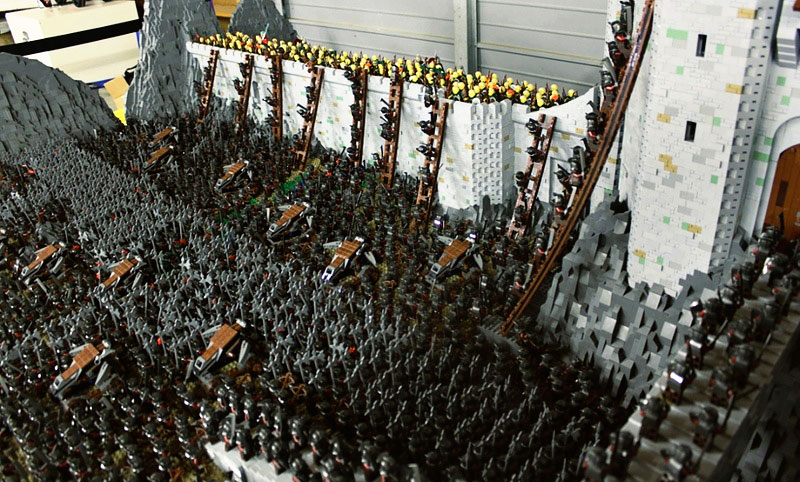 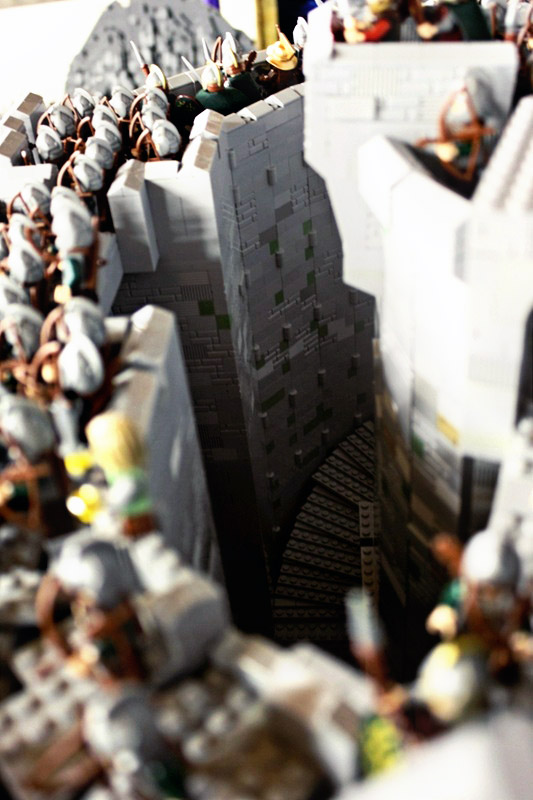 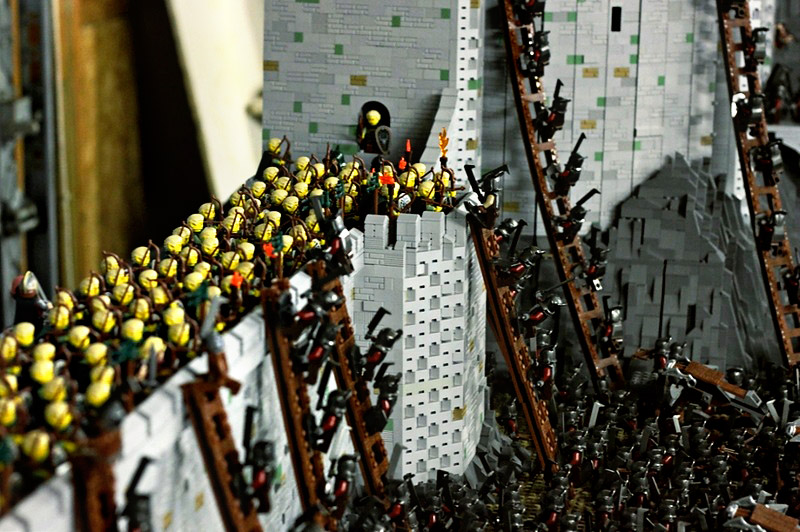 END_OF_DOCUMENT_TOKEN_TO_BE_REPLACED

This time, from the official set: 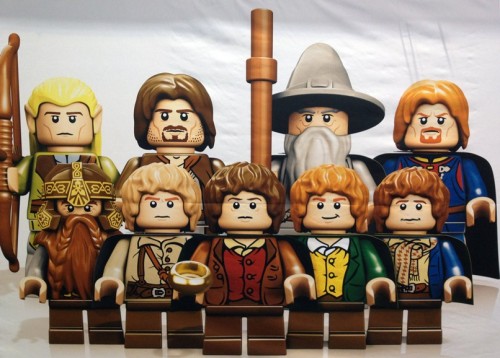 And there’s this guy and his absurd Lego version of Barad-dûr: 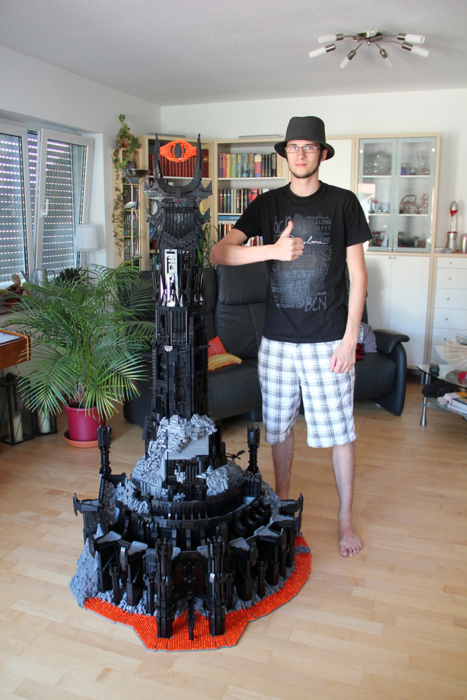 Has anyone else run across any cool SF/F-inspired Lego?

Via Lord of the Brick: 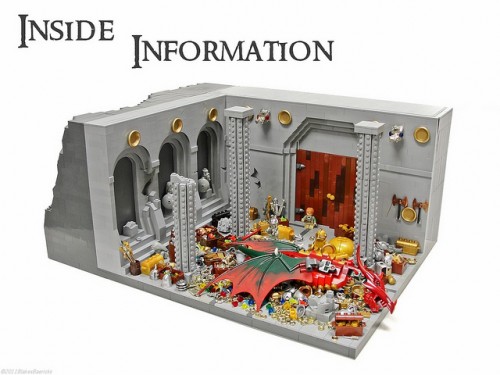 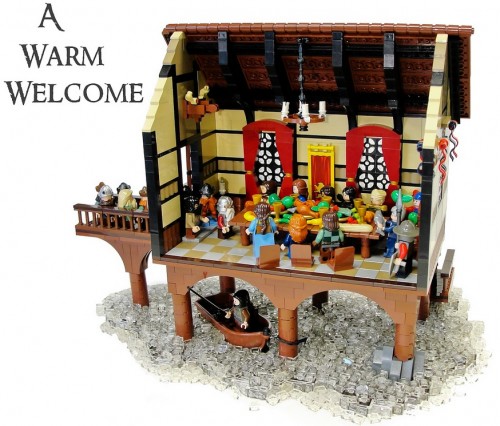