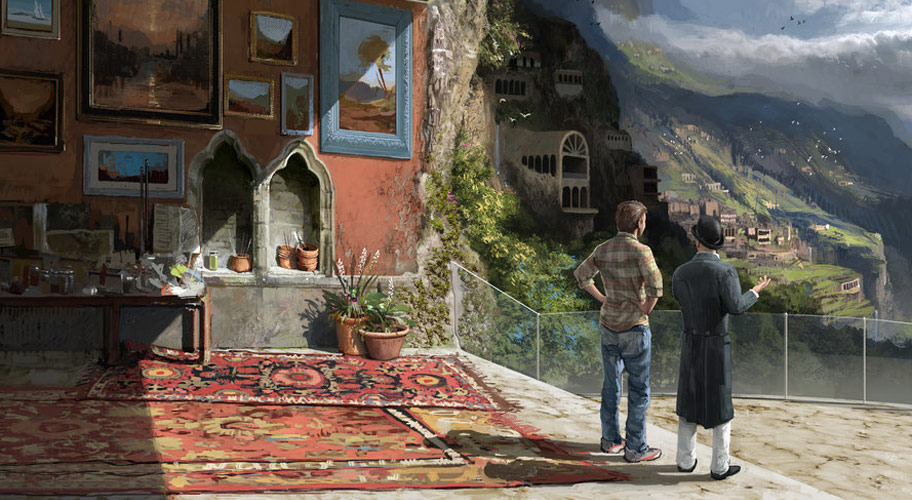 If it wasn’t for unconventional publishing, that would have been the end of the road for Hollow World, and I know far too many authors who have shelved books because they couldn’t get them picked up (or were offered too little). But from past experience, I knew a closed door just means I should look around for an open window. 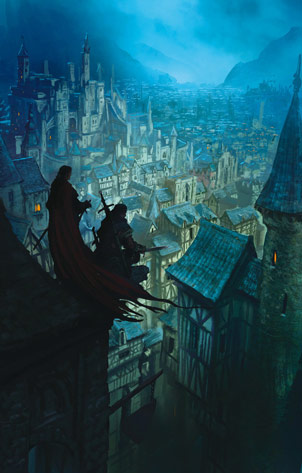 The first step was Kickstarter.

The first step was Kickstarter. It was my wife’s idea, and for the most part done as an experiment. We saw some promising results from authors such as Chuck Wendig, Tobias Buckell, Bradley P. Beaulieu, and Matt Forbeck, but for the most part few authors give this try, which is a shame.

Since Hollow World, would signal my return to self-publishing it was essential that it was indistinguishable from my traditionally published works. This meant using the same editors and cover designers used by the big-five. For cover, I selected Marc Simonetti, who has done such wonderful work for my French editions of The Riyria Revelations as well as amazing artwork for Patrick Rothfuss’s French edition of his Kingkiller Chronicles, and George R.R. Martin’s Mexican edition of Game of Thrones. Betsy Mitchell, would do the structural editing. She was editor-in-chief at Del Rey for over a decade and has edited hundreds of books over the years. For copy editors I picked two people. The first has two master’s degrees in writing, and has been nominated for multiple awards. The second worked on several New York Times bestsellers, and both came highly recommended. These people are exceptional, but not cheap. And I figured it would cost me about $6,000 to employ them. With that in mind I set my Kickstarter at $3,000 figuring I would contribute half and hope that my backers would kick in the other half. I was wrong. By the time all was said and done (a number of people funded after the Kickstarter ended) I raised $32,000.

Somewhere along the way, there was some confusion between me and my agent, and they submitted the book to another publisher. They also loved the story, and wasn’t concerned with the marketability of the book. They made a nice five-figure advance, that in the past I would have jumped at. The problem is, like almost all contracts these days, they wanted print, ebook, and audio rights.

Selling the ebook rights is problematic because there are things that publishers can’t (or won’t) do. Some examples:

Because I wanted to do all these things, I turned down the five-figure advance and continued on my path to self-publication. But then another idea came to Robin…sure it would be impossible for a mid-list author like myself to get a print-only deal with a major publisher, but a smaller press might be more flexible…enter Tachyon Publications. 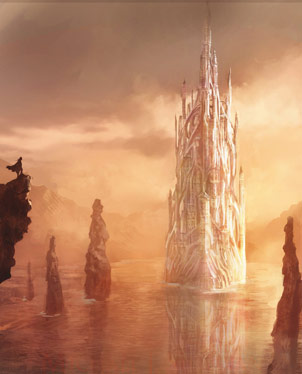 After reading the book, they, too, wanted to add Hollow World to their roster, and were willing to accept our condition of print-only. Being a small press, they couldn’t offer a huge advance, and to be honest, I could have cared less about the money offered. I already made a good “advance” by the over funding of the Kickstarter, and since I earn out my advances anyway, it just means get money sooner rather than later. What I cared about is Tachyon’s reputation for picking stellar projects (as evidenced by their nominations and wins for the Nebulas and Hugo) and their distribution network. Going self-published was great for my ebook readers, but those who prefer paper would have great difficulty finding my books in their libraries or bookstores. By signing a print-only deal with Tachyon that problem was solved.

For audio rights, the publishing landscape is even more revolutionary. Historically, publishers sign audio as a subsidiary right and collect 50% of any revenue that it brings in. When audio book sales were low, this wasn’t a problem. The author and publisher generally made only a few thousand dollars, but nowadays audio sales are huge. In fact, my recent royalties show 11% print, 47% ebook and 42% audio. With the growth in audio, the landscape is more competitive, and I’m finding several organizations vying for my audio rights. Today the author has several options including: self (through Amazon’s ACX), direct with Audible (who is being very aggressive about acquiring titles directly), through audio producers (such as Recorded Books, Brilliance, and Tantor), and of course through the traditional route of signing those rights to their ebook/print publishers. For Hollow World, I chose to go through Recorded Books, because they have done such an amazing job with my Riryia stories, but in retrospect I would have made much more if I had gone with ACX, especially considering it would have been released under the old royalty scale which gave 50% – 90% to the author (current ACX royalties are 40% – which is still good, just not as profitable as it once was). 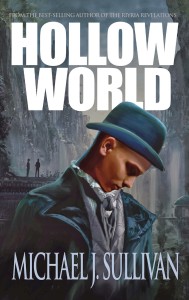 Having Hollow World as a hybrid book (ebook-self, print & audio traditional) hasn’t impacted its ability for foreign language sales. We already have translation deals for Portuguese and German and I expect there will be more contracts coming soon. But since we are talking about unconventional publishing here I should mention Bablecube, a service where authors can post their books, translators do their magic, and Bablecube publishes in various countries. Bablecube takes 15% of any sales made, and remaining is split between the author and translator. At the lower ranges, the translator receives the highest percentage, so they can recoup the cost of their labor, if more than $8,000 worth of books are sold, the sharing switches and the author earns 75% and the translator just 10%. I think it is a brilliant idea, and I’m enrolling both Hollow World and some of my Riyria works for languages I’ve not sold rights to.

So as you can see, there are a lot of different ways of getting your books out these days other than just through a big-traditional publisher, who is going to insist on acquiring all the major rights. What I hope, is that authors will consider ALL their options rather than just publishing the way they have always done, or the way others have told them it should be done. By picking and choosing, you can maximize the income you receive from your book, and hopefully that will mean more authors quitting their day jobs and writing full-time. After all that means more great books for readers and ultimately that is the goal we all are trying to reach.