I’d also encourage you to join me in the comments. Tell me why I’m wrong. Tell me what you’ve read this year that resonated with you. Because, what’s the point of award season if not to encourage people to discover great new books, films, and every other story of art?

So, let’s begin in the most obvious spot:

The Melancholy of Mechagirl by Catherynne M. Valente (do short fiction collections count?), River of Stars by Guy Gavriel Kay, Love Minus Eighty by Will McIntosh, The Golen and the Jinni by Helene Wecker. 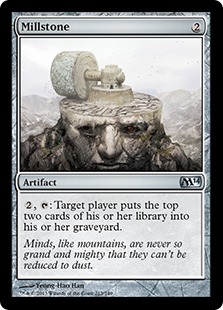