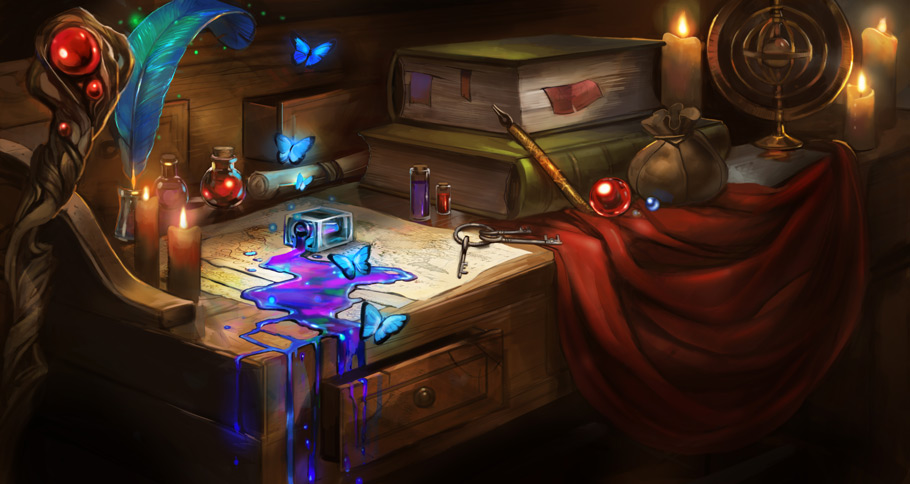 Whether you find something new, or revisit an old favourite, I hope you have fun reading through A Dribble of Ink’s contribution to 2014. END_OF_DOCUMENT_TOKEN_TO_BE_REPLACED

Even as I was startled by its twisted depth, I adored every moment I spent with City of Stairs. Colonialism lies at the centre novel’s centre, and RJB handles it with equal parts boldness and delicacy. The ruined beauty of Bulikov and its fallen gods haunted me long after I turned the final page. END_OF_DOCUMENT_TOKEN_TO_BE_REPLACED

In particular, the comments thread generated some salty discussion about my challenge and the idea of ‘quotas’ playing against the natural interests of a reader/critic. I read a lot of the same arguments, mostly about being ‘genderblind’, that I had once made. These arguments are so easy to fall back on, a safety net to avoid falling into blame. At first, I was quick to respond the same way, “I just read what I want to read, and ignore the gender of the author completely.” Well and true, maybe, but I started to recognize that, despite these excuses, there was a large bias (about one to three, female to male) in my reading habits. I began to ask myself why. I still don’t have an answer, but I did recognize that a conscious course correction was something I could be proactive about without needing an answer right away. END_OF_DOCUMENT_TOKEN_TO_BE_REPLACED

I’d also encourage you to join me in the comments. Tell me why I’m wrong. Tell me what you’ve read this year that resonated with you. Because, what’s the point of award season if not to encourage people to discover great new books, films, and every other story of art? END_OF_DOCUMENT_TOKEN_TO_BE_REPLACED