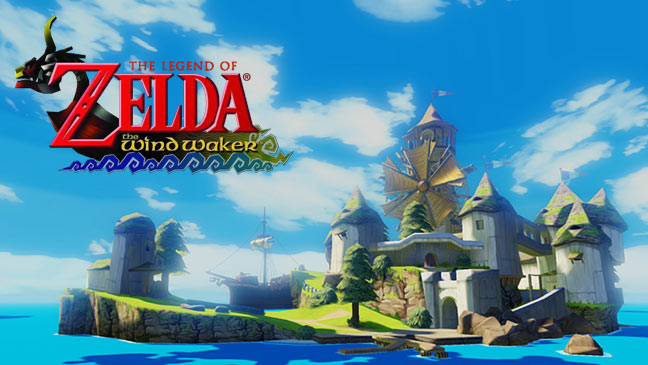 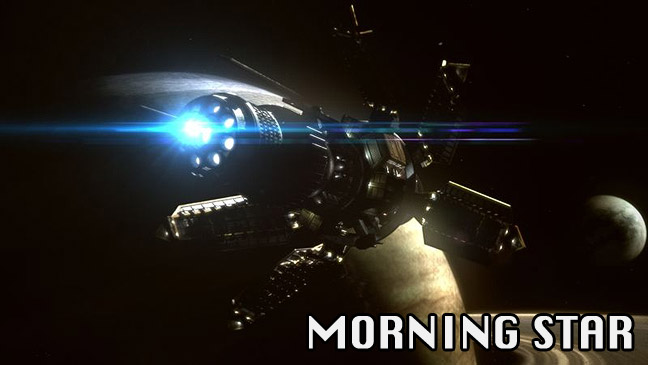 END_OF_DOCUMENT_TOKEN_TO_BE_REPLACED

Internet sleuths, generally being videogame enthusiasts on the side, have unearthed the first images of Destiny, the first game developed by Bungie since they handed the reins of the mega-popular Halo series to 343 Industries. While not gameplay or in-engine screenshots, this collection of concept art is gorgeous and gives fans a good idea of what they might expect from Destiny, an MMORPG for PC, Xbox 360 and PS3. END_OF_DOCUMENT_TOKEN_TO_BE_REPLACED

As reported by several websites, StarCraft II: Heart of the Swarm, the second in a planned trilogy of games that will together form StarCraft II, is set for release in March, 2013, just a few months away. Polygon explains what fans have to look forward to in March:

Heart of the Swarm will be available at a suggested retail price of $39.99 both in stores and digitally from the official StarCraft 2 website. A collector’s Edition that includes digital and physical bonus items will also be available at select retail stores for $79.99. This includes a behind-the-scenes DVD and Blu-ray, a collector’s edition soundtrack, a hardcover art book and a Zerg Rush mousepad.

Users can receive both Heart of the Swarm and StarCraft 2: Wings of Liberty from Battle.net for a discounted price of $59.99 — a 24 percent discount from its $79.98 price tag when purchased together.

Having not played the first in the StarCraft II trilogy (I guess?), the option of buying both games for sixty bucks is appealing, but it does chafe a bit to pay nearly full price for what is, ostensibly, the second/middle part of a game, regardless of how much content/how many missions are available in each ‘part.’ Just a matter of branding, though, I suppose. StarCraft: Wings of Liberty, StarCraft: Heart of the Swarm, and StarCraft: Legacy of the Void wouldn’t seem so bad, would it? 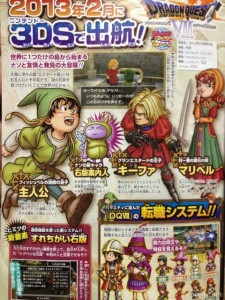