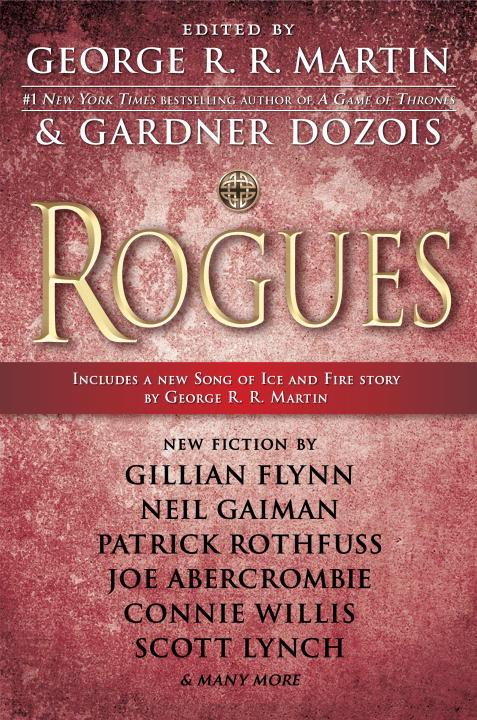 “This one was an enormous amount of fun. We’re got something for everyone in Rogues,” said George R.R. Martin of the anthology. “SF, mystery, historical fiction, epic fantasy, sword and sorcery, comedy, tragedy, crime stories, mainstream. And rogues, cads, scalawags, con men, thieves, and scoundrels of all descriptions. If you love Harry Flashman and Cugel the Clever, as I do, this is the book for you.

“If there’s any bloody justice, some of these stories will contend for awards.”

I’ll say one thing, and one thing only: the Table of Contents is a hell of a lot more impressive than that cover.

With the announcement of the release date for the anthology, Martin also teased fans with information about his own contribution, “The Rogue Prince, or, the King’s Brother.” “[It] will tell the story of the years leading up to the calamitious events of ‘The Princess and the Queen’ during the reign of King Viserys I Targaryen, with particular attention to the role played by the king’s brother, Prince Daemon, a rogue if there ever was one.” Stop salivating, Westeros fans.

Rogues, edited by George R.R. Martin and Gardner Dozois, is set for release on June 17th, 2014, as is available for preorder. 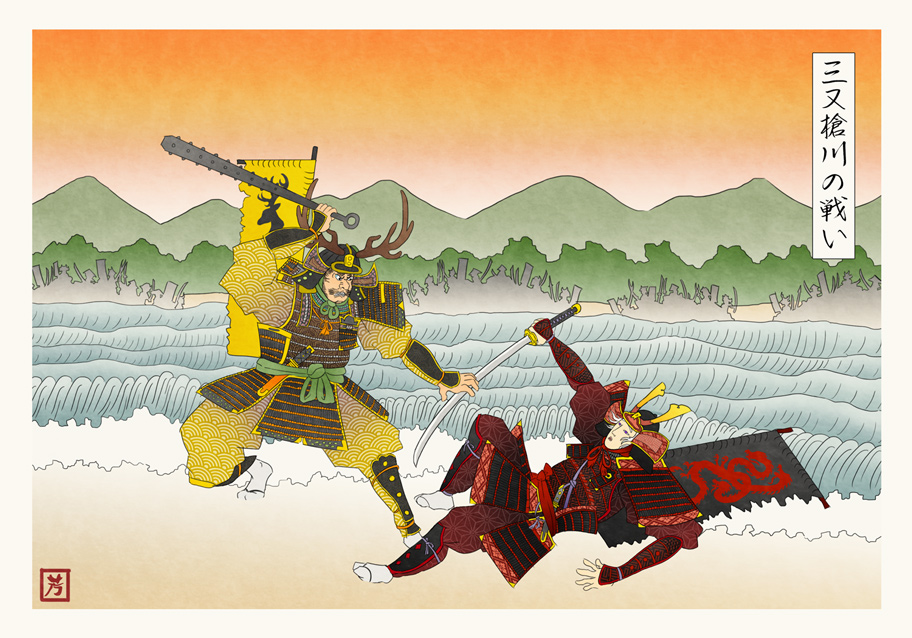 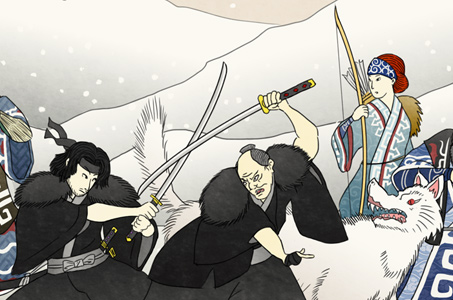 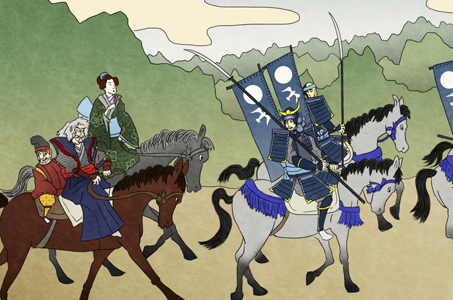 We all love a good twist-on-formula, right? We also love interesting artwork? Imgur user Seiji recently published these wonderful (faux-) Japanese woodblock printing-style illustrations of iconic scenes from George R.R. Martin’s A Song of Ice and Fire (or, Game of Thrones, to you of the boob tube generation.)

“I thought it would be interesting to draw a retelling of the [A Song of Ice and Fire] universe as if it took place in feudal-era Japan,” said Seiji. “These drawings are inspired by the Ukiyo-e style (traditional woodblock printing).”

If you’ve not read the book, or seen the first season of the HBO show, Game of Thrones, beware spoilers. You can view the rest of Seiji’s woodblock-style renditions here. 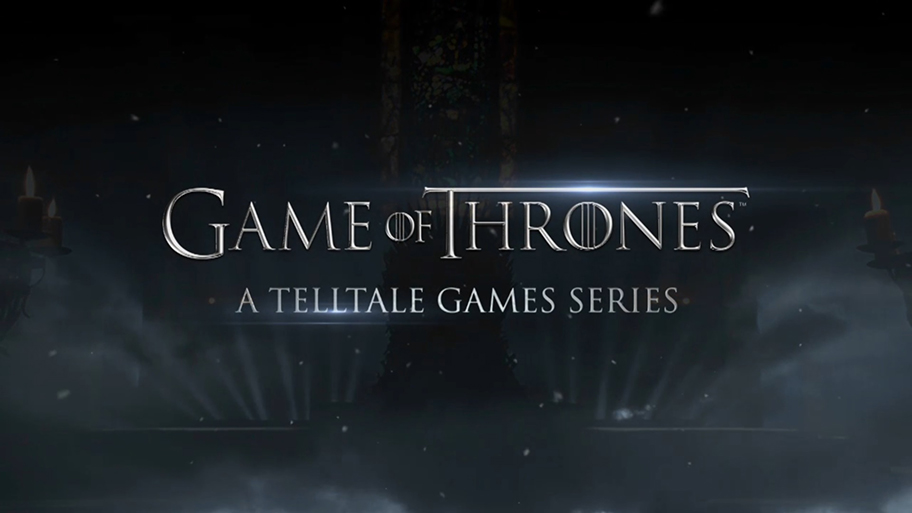