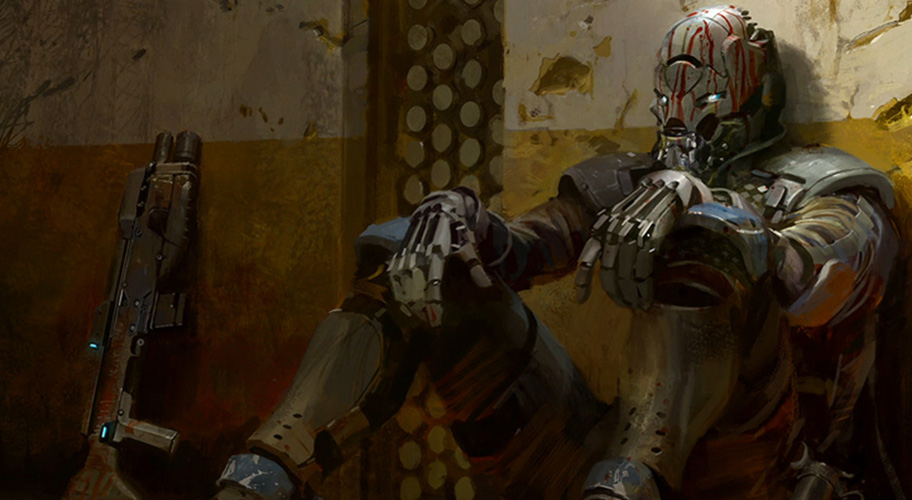 The second way that aliens are portrayed in science fiction is to make them not alien at all and uses them as a literary vehicle to explore social issues within our culture and society. Usually, the author does this a safe distance by hiding behind the façade of portraying an alien culture, but can delve deeply into lingering prejudices and social stereotypes. END_OF_DOCUMENT_TOKEN_TO_BE_REPLACED 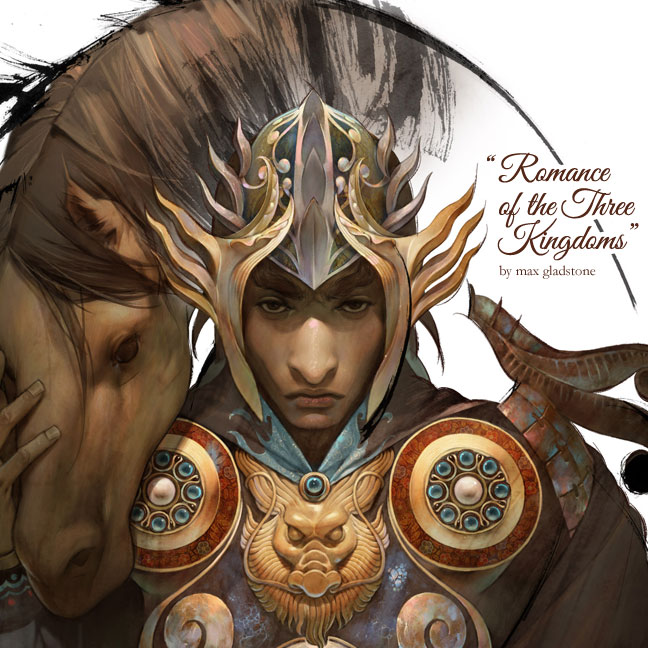 By contrast, let’s talk about one of the best war-and-intrigue novels of all time, the Romance of the Three Kingdoms. At first glance, Three Kingdoms seems an epic fantasy, in that it describes the fall of a massive empire through the lens of central characters with dynastic ambition. But, though set in a time of miracles, Three Kingdoms relies on the traditional Sword & Sorcery mix of cleverness, combat, and betrayal rather than prophecy or magic. END_OF_DOCUMENT_TOKEN_TO_BE_REPLACED