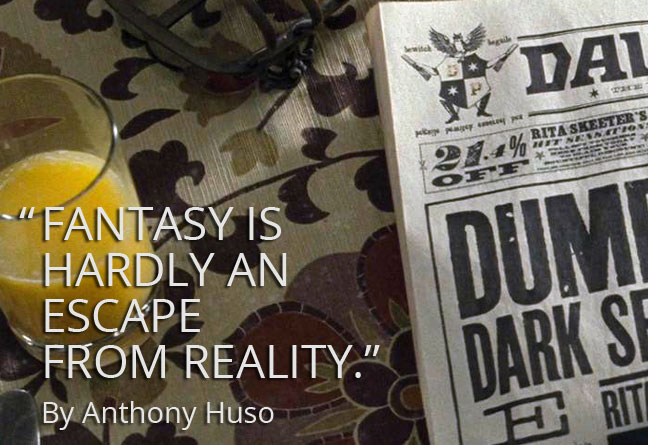 Consulting with demons for insight often gets you tricked. Just the other day, my co-worker mistook a gag news article for the real deal and told the whole studio that the Pope had decided not to resign after all. That’s right, the pontiff was taking his hat back. And no matter what you believe about Julian Assange, it’s irrefutable fact that in the aftermath of the greatest military leak in history he was attacked and to a large part neutered by events (real or fabricated) that were scooped and fed to us world-wide. If I’m not mistaken, he’s still living in an embassy, barely out of reach from hands that would like to strangle him for good. END_OF_DOCUMENT_TOKEN_TO_BE_REPLACED