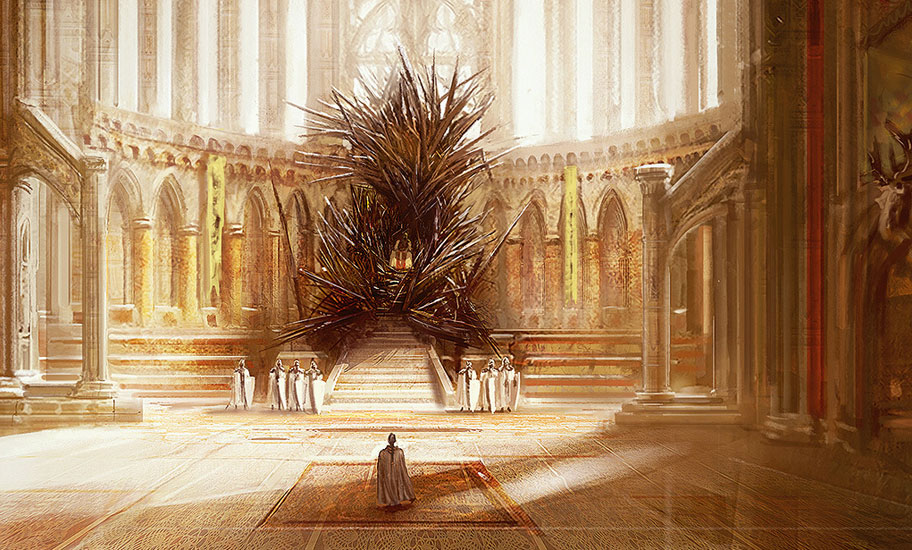 “People are not machines. Writers and artists aren’t machines.” END_OF_DOCUMENT_TOKEN_TO_BE_REPLACED 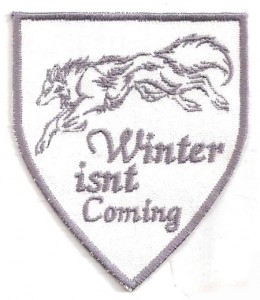 At first, as an entrenched fan, I felt special. Because, you see, I’d discovered Martin years earlier. He was my little secret. But, then it became clear that Martin wasn’t just a fad, wasn’t just a passing ghost of geekdom on the mainstream, he was a real thing. Maybe it was seeing Martin spoofed on Saturday Night Live, or when he was sitting there in the crowd at the Emmys, but finally it clicked with me. He’s not my secret anymore. Hell, he’s not even our secret anymore. Fantasy has a new ringleader, he wears a Greek sailor’s hat, thick glasses, and rides a wave of popularity the likes the genre hasn’t seen since The Lord of the Rings. END_OF_DOCUMENT_TOKEN_TO_BE_REPLACED

The graphics are pretty dire. While the art direction is decent at times (if a little over-the-top for Martin’s generally reserved world), the first environment (Castle Black) is bland and lifeless, textures are poor, the characters animate awkwardly, and the faces are almost as bad as an Elder Scrolls game. Further, thought this might be a PS3 issue, which has always Framerate is junky and there’s a noticeable amount of tearing.
END_OF_DOCUMENT_TOKEN_TO_BE_REPLACED 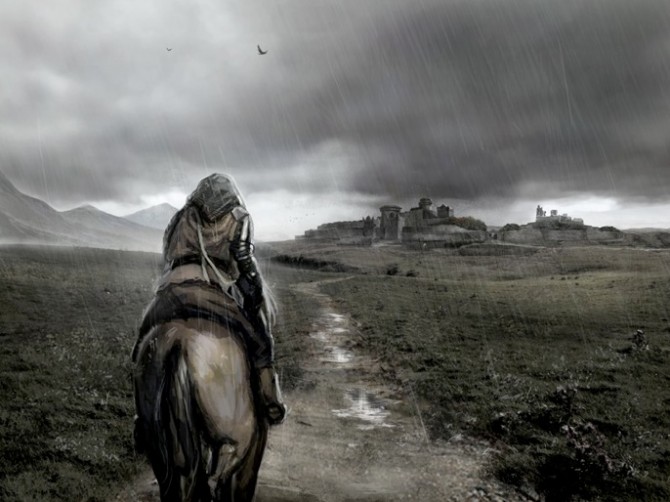