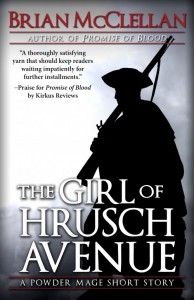 To fill the time between the first and second novels, I wrote a number of pieces of short fiction set in the Powder Mage universe and featuring side characters from the novels. It started as a kind of a lark (hey, I have this story idea, I think I’ll write it and see if anyone likes it), and the response ended up blowing me away. People seemed to really love the idea of crawling deeper into the world. The first of these stories “The Girl of Hrusch Avenue” is available as a free download for the next eleven days courtesy of A Dribble of Ink. It features a young Vlora surviving on the streets of Adopest. I hope you enjoy it. END_OF_DOCUMENT_TOKEN_TO_BE_REPLACED 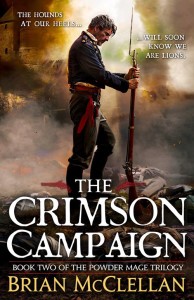 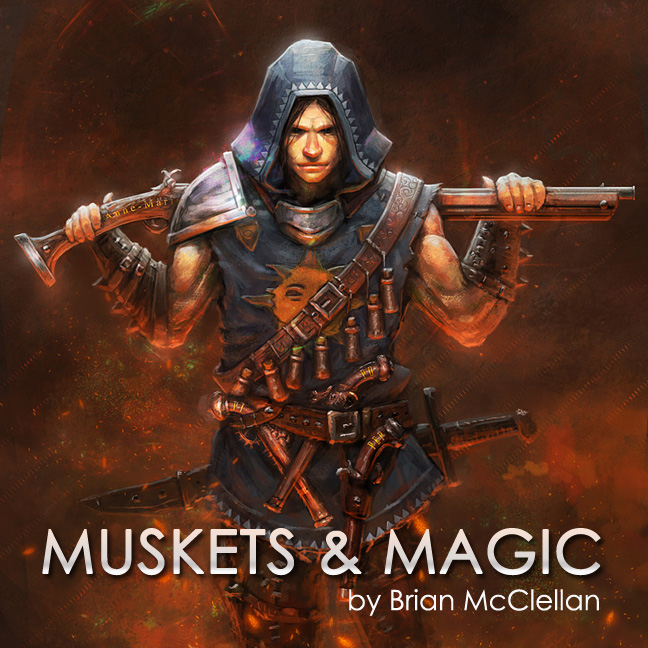 So beyond mere habit, why don’t we see much gunpowder in fantasy? I think that magic, in a lot of ways, fills in for gunpowder. It’s something mysterious. Perhaps it can be used by the common man, but the common man doesn’t know the secrets behind it. Only a few people can master those. It can be volatile and dangerous, used for both good and evil. Magic is often used to keep the status quo, until it becomes accessible to the common man and suddenly turns the world upside down. END_OF_DOCUMENT_TOKEN_TO_BE_REPLACED