“Bannerless” is something of a prequel to an earlier story of mine, “Amaryllis,” which was nominated for a Hugo in 2011. In almost the first line of “Amaryllis,” the narrator wonders about her mother and why would have tried to go through with an unauthorized pregnancy. “Bannerless” is the answer to that question. I’ve been wanting to tackle this story for a long time, based on the premise that the answer isn’t what anyone would have expected. END_OF_DOCUMENT_TOKEN_TO_BE_REPLACED 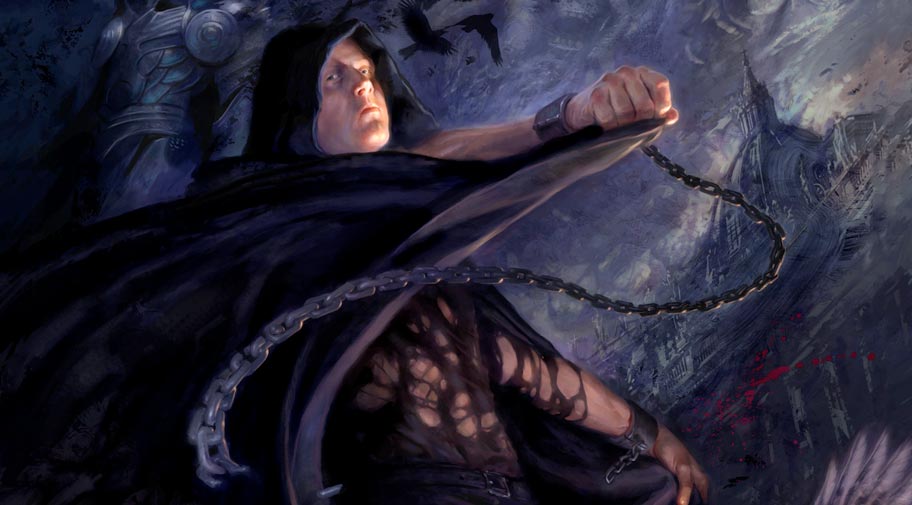 ‘Shawn, you should ask your other writer friends for the same thing,’ Terry said. END_OF_DOCUMENT_TOKEN_TO_BE_REPLACED