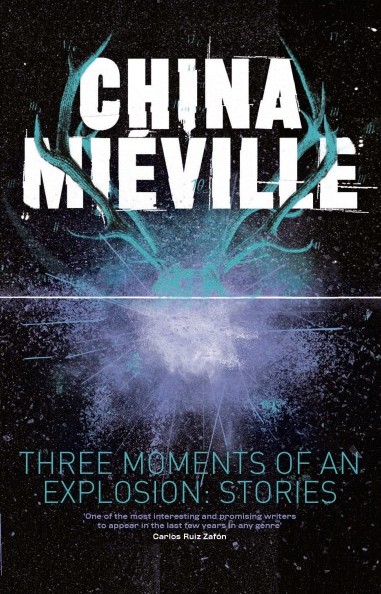 A beautiful cover for what is sure to be one of the more mesmerizing short fiction collections released this year. China Mieville’s Three Moments of an Explosion is the latest collection from the author of Perdido Street Station and Embassytown. It’s due out on July 30th, 2015 from Tor Books UK.

“[Three Moments of an Explosion] is a wonderfully intelligent and engaging collection featuring stories with sentient oil rigs, flying icebergs and a ladder into space,” says the official announcement on the Tor UK blog. Mieville fans know exactly what to expect of the collection, which is to expect nothing at all. 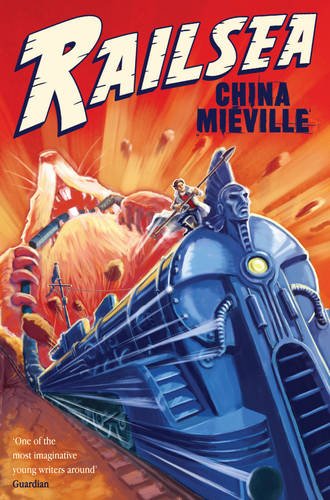 There’s just waaaaaaay too much pulptastic awesomeness in this cover not to post it. It’s the UK paperback edition, for those curious. Cheers to Pan Macmillan for having nuggets and a funny bone. 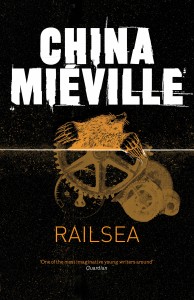 THIS IS THE STORY of a bloodstained boy.

There he stands, swaying as utterly as any windblown sapling. He is quite, quite red. If only that were paint! Around each of his feet the red puddles; his clothes, whatever colour they were once, are now a thickening scarlet; his hair is stiff & drenched.

Only his eyes stand out. The white of each almost glows against the gore, lightbulbs in a dark room. He stares with great fervour at nothing.

The situation is not as macabre as it sounds. The boy isn’t the only bloody person there: he’s surrounded by others as red & sodden as he. & they are cheerfully singing.

The boy is lost. Nothing has been solved. He thought it might be. He had hoped that this moment might bring clarity. Yet his head is still full of nothing, or he knows not what.

We’re here too soon. Of course we can start anywhere: that’s the beauty of the tangle, that’s its very point. But where we do & don’t begin has its ramifications, & this right now is not best chosen. Into reverse: let this engine go back. Just to before the boy was bloodied, there to pause & go forward again to see how we got here, to red, to music, to chaos, to a big question mark in a young man’s head.

Another year, another China Mieville novel. This one is a re-telling of Moby Dick, in the future, with trains and moles replacing boats and whales. Yep, sounds like Mieville.

You can find the whole excerpt of Railsea, with illustrations from Mieville, on the Tor UK website. 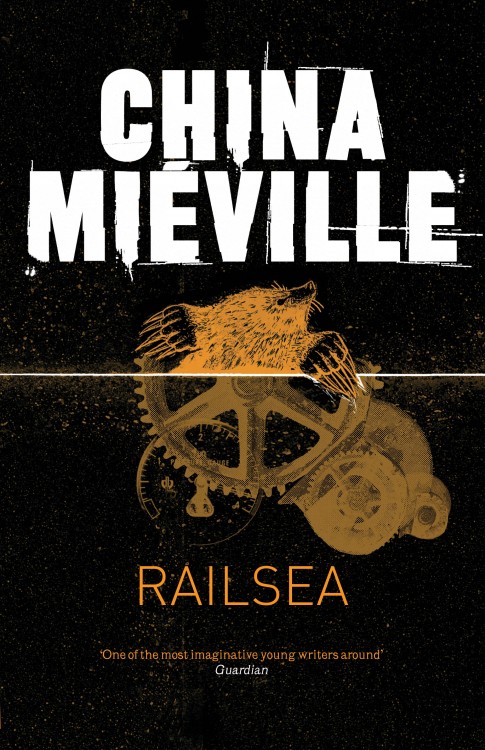 Looks exactly like all his other UK covers, so I suppose I’ll just re-direct you here for my opinion. The US cover art, which I prefer, is here. 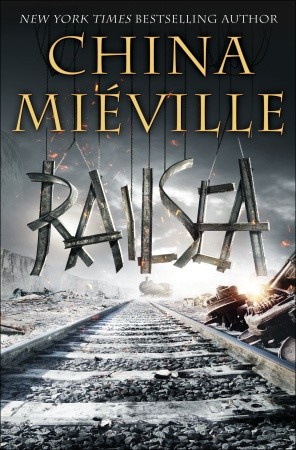 Sham Yes ap Soorap, young doctor’s assistant, is in search of life’s purpose aboard a diesel locomotive on the hunt for the great elusive moldywarpe, Mocker-Jack. But on an old train wreck at the outskirts of the world, Sham discovers an astonishing secret that changes everything: evidence of an impossible journey. A journey left unfinished…which Sham takes it on himself to complete. It’s a decision that might cost him his life.

Sounds fun. Mieville’s adult novels often weigh me down with their complexity and self-indulgence. I’m glad to see him returning to YA. Now, where’d I put my copy of Un Lun Dun?