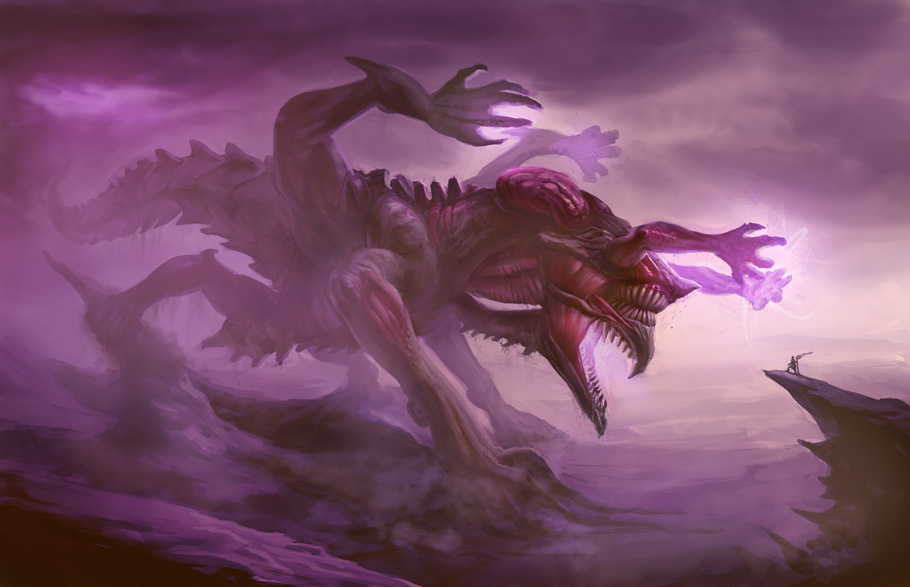 “Marcie’s Waffles Is the Best in Town” is my fastest sale since my first, selling on its third time out, and it illustrates what I was saying above about personal rejections. END_OF_DOCUMENT_TOKEN_TO_BE_REPLACED