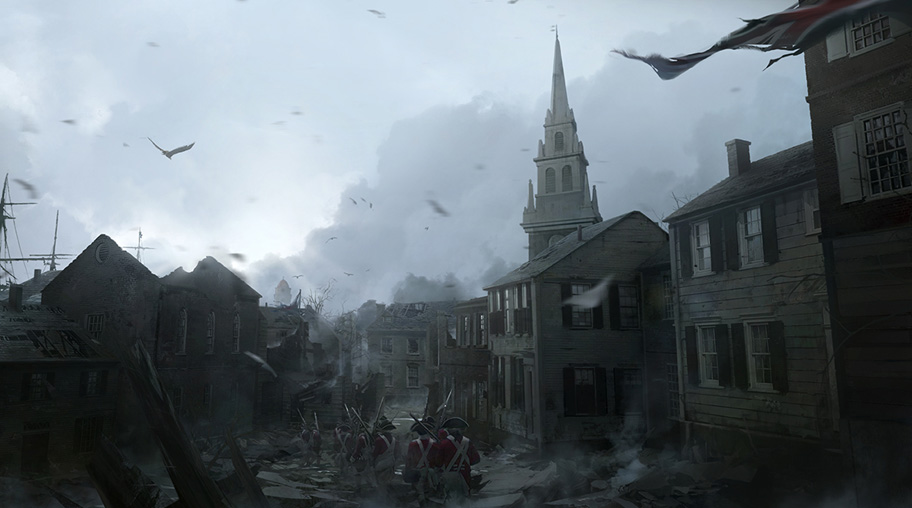 I have a Ph.D. in U.S. History and so I take my historical research seriously; I’ve done my best to portray accurately the real-life events from the 1760s that coincide with my fictional narratives. I have taken care in my portrayal of historical figures, and I have made every effort to create a Boston that is true to its purported time while also being accessible to twenty-first century readers. END_OF_DOCUMENT_TOKEN_TO_BE_REPLACED

My first series, the LonTobyn Chronicle (which I wrote as David B. Coe), was a fairly straightforward epic fantasy trilogy. But I originally conceived of it as something I called “an ecological fantasy,” because it played on ecological issues. I didn’t worry about putting off readers; in my callow arrogance I just figured that those who were interested in the issues would see what I was doing, and those who didn’t would still enjoy the story. The problem was, I used too heavy a hand in weaving those issues into my narrative. In its review of the final volume of the trilogy, Publisher’s Weekly noted this, saying, “Characterization, although present, plays second fiddle to ideology in this epic. It’s as if Robert Jordan began channeling Will and Ariel Durant.” END_OF_DOCUMENT_TOKEN_TO_BE_REPLACED 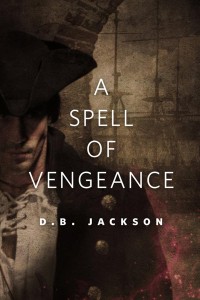 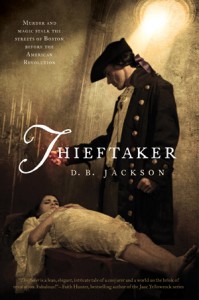 As that summation suggest, Ethan is the narrative impetus, and the vehicle that Jackson uses to snare the reader. His history, power, and moral center held my interest despite a standard crime fiction plot structure that won’t overwhelm anyone with its inventiveness. In particular, it’s Ethan’s back story and how conjurers interact in a world that reviles their existence which gives Thieftaker its unique flavor. END_OF_DOCUMENT_TOKEN_TO_BE_REPLACED 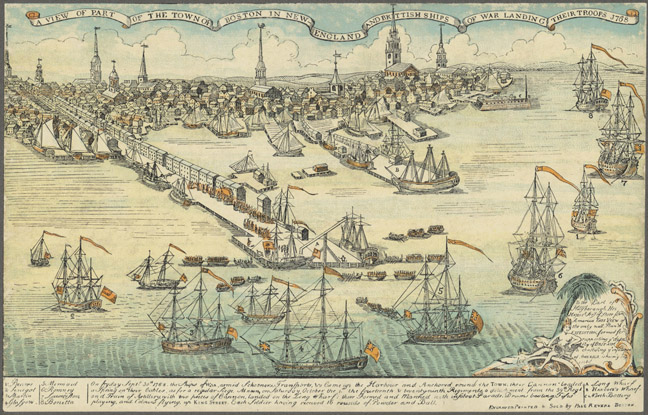 So, one may ask, if we can add thieftakers and conjurers to a city population, or give modern machine guns to the army of the Confederacy, or change the outcome of a Presidential election that occurred over seventy years ago, all in the interests of satisfying our narrative needs, how could it possibly matter what color Samuel Adams’ house was painted? And while I know it’s not a satisfactory answer to the question, I will start by saying “Because it just does.” END_OF_DOCUMENT_TOKEN_TO_BE_REPLACED