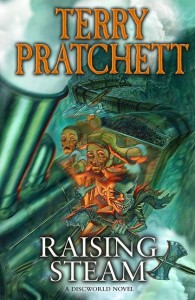 Moist von Lipwig, who should be recognizable to Discworld fans for his appearance in some of Pratchett’s most loved novels, returns to the Ankh-Morpork’s spotlight after being handed the responsibility of handling the next great invention on Discworld: the steam engine. As expected, hilarity and much fuss ensues, leaving Moist to navigate the politics and fast-moving (no pun intended) world of steam-powered locomotion. Add to this a civil war among the dwarfs, who are none-too-fond of the new-fangled railway, and you’ve got a story that’s chockfull of amusing misadventures, hair raising escapes and, as Pratchett fans will expect, a few genuinely tender and perceptive moments, too. END_OF_DOCUMENT_TOKEN_TO_BE_REPLACED 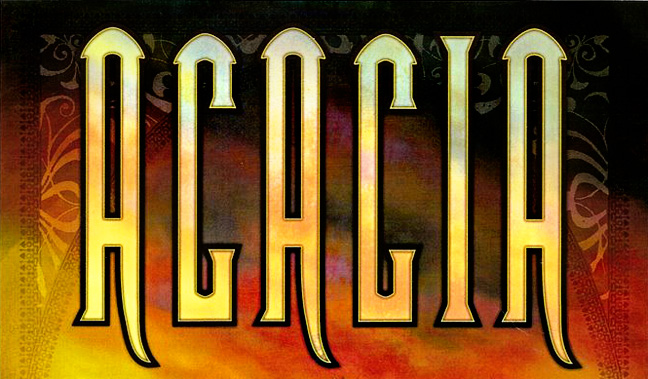 At the start of the story, the Akaran kingdom has been ruled by a family for generations. Their power is maintained through an arrangement with a powerful entity across the sea. In exchange for a drug called mist, the Akaran’s offer up a quota of children for an unknown purpose. Through mist they create a pliable population to work the mines and fields that sustain their reign. Unlike so much fantasy, the series ends not with the status quo (i.e. – the evil defeated), but with legitimate change and progression toward something better, brought about by the will of the characters and their own growth. Suffice to say there’s a great deal to chew on with regard to Durham’s social commentary. END_OF_DOCUMENT_TOKEN_TO_BE_REPLACED