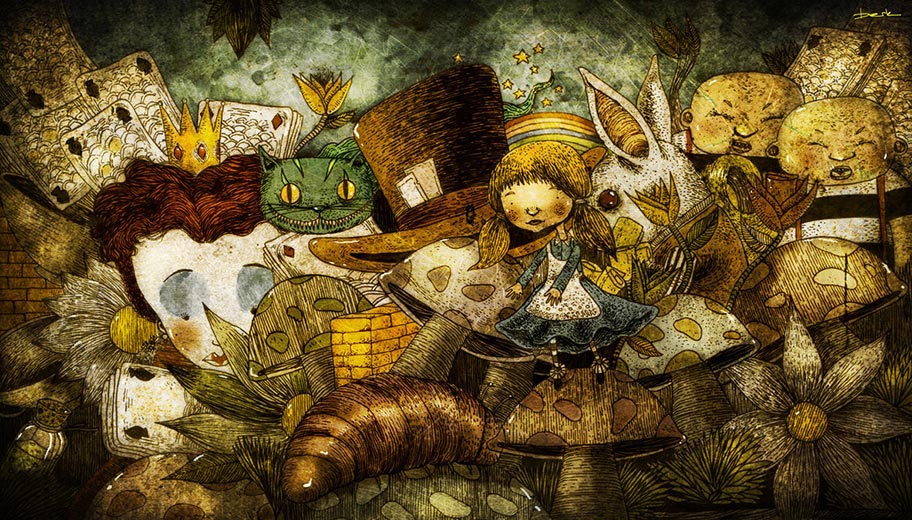 Despite this fact, the fallacy remains a popular one, both at the external level (SFF is less realistic than straight fiction, and therefore less worthy) and the internal level (aspirational fantasy is less realistic than gritty fantasy, and therefore less worthy). Which isn’t to say such conversations are wholly without merit; indeed, a great deal of useful dialogue is spawned by them. It’s just that, at a fundamental level, there’s a tendency to hark back to an either/or that doesn’t exist, but to which we’ve historically ascribed inordinate importance. By definition, all fiction contains elements of escapism and realism, in that it both includes untruths and, being born of reality, is necessarily tethered to it – the only mitigating factor here is the ratio of truth to lies, and given the wildly divergent ends to which fiction can be turned, to say nothing of the myriad possible interpretations of truth, there’s hardly a rule of thumb for determining even that much with any degree of accuracy. The question of whether escapism constitutes a positive or negative force in SFF has nothing to do with its presence, therefore, but rather with the twofold matter what it is we’re escaping from and into. END_OF_DOCUMENT_TOKEN_TO_BE_REPLACED 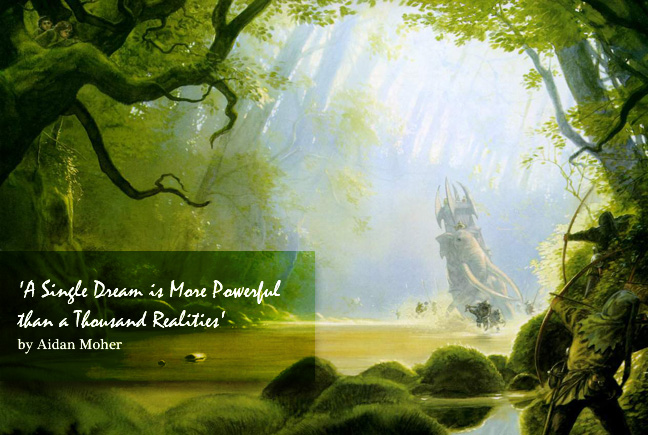 Some of us answered no, others, including myself, said, “Yes, I can’t fall asleep otherwise.” Those who answered “no,” had some interesting reasons, though they escape me now, but one of the other diners, a woman whose name I’m sorry to say I can’t remember, began talking about why she reads before bed. She made an observation that has stuck with me since. You see, she reads before bed because it allows her to put aside the events of her day, the events that might be coming the next day, and immerse herself in the emotions, problems and triumphs of the people living in the fiction she holds in her hands. Instead of falling asleep thinking about what needs doing tomorrow, or how her exam went poorly, she falls asleep wrapped in thoughts of these characters, wandering through these other landscapes. END_OF_DOCUMENT_TOKEN_TO_BE_REPLACED