My own experiences within science fiction are fairly shallow (at least in terms of the scope of this project), so I asked some of my favourite authors and writers to tell me a bit about their favourites. So, join me, Julie Czerneda, Ann Leckie, Francis Knight, Andrew Liptak, Teresa Frohock, and Maureen Kincaid Speller as we gush about some of the best novels that science fiction has on offer. END_OF_DOCUMENT_TOKEN_TO_BE_REPLACED 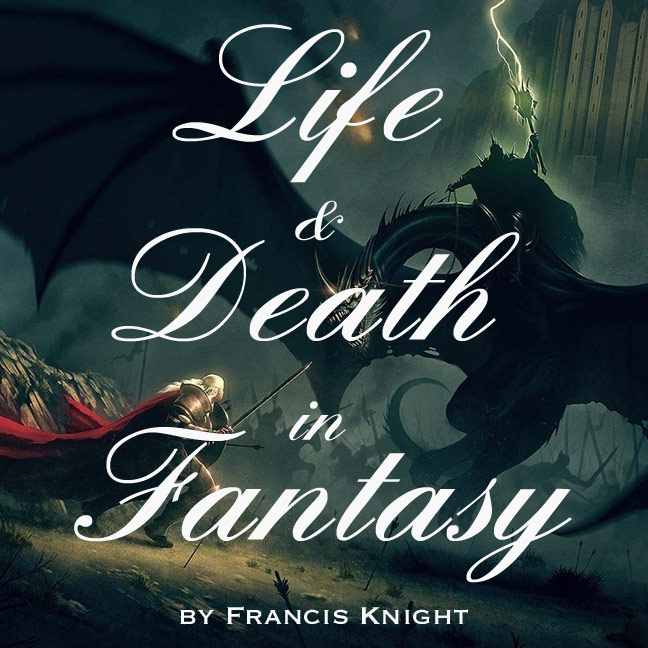 Fiction, it often seems to me is becoming more preoccupied with deaths, both death itself and the manner of it in nasty, gruesome ways. Why? Many reasons I’m sure – a more cynical age for one. Another is the western obsession with Youth and Beauty as though they alone can stave off Death and Decay. As a society we are more personally removed from death than at any time in history, yet via media at the same time we are exposed – at an emotional distance – to deaths we would once never have known about. Where once bodies were laid out by their family, washed, dressed, respects given, now they are hidden away in their coffins, dressed by strangers, almost as though we’re ashamed that one of us let death overtake him. It is no longer a part and parcel of our lives in the same way – ably demonstrated by my co worker, who moonlights as an embalmer. When she tells people, almost every reaction is a variation on ‘Ewww, you touch dead people!’. So, with death removed from our real lives, less matter-of-factly “there”, perhaps we delve into it more in fiction, because it’s one of the few places we have left. END_OF_DOCUMENT_TOKEN_TO_BE_REPLACED