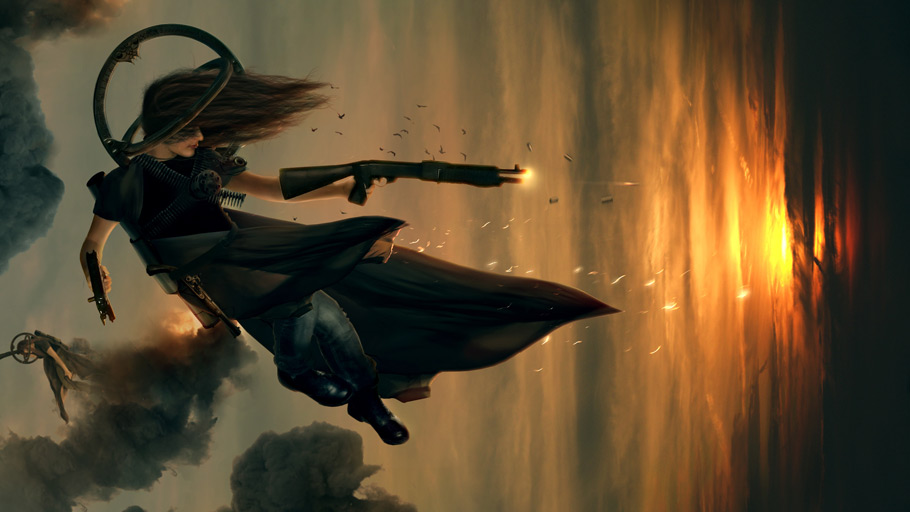 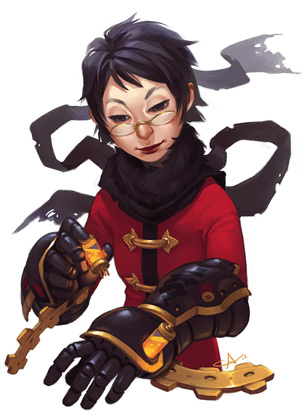 Like everyone else, older people like to see themselves reflected in the fiction they read. When I posed the question on Twitter one day, people were quick to mention George R.R. Martin’s Catelyn and Cersei as good examples of mature women in current literature, and I can’t disagree. Of the two, I’d say that Cersei falls closer to chrome than Catelyn. They are the biggest reasons I’ve stuck with the series as long as I have. END_OF_DOCUMENT_TOKEN_TO_BE_REPLACED

Allen Unwin first published Professor Tolkien in Great Britain in hardbound. At the time, copyright law in the USA protected up to 2000 unbound copies of a book to be imported as loose pages, to be bound and sold by a US firm. Houghton Mifflin handled Tolkien this way, in routine partnership with Allen Unwin. Nobody paid much attention, though Ian and Betty Ballantine loved the story and offered for paperback rights. Professor Tolkien declined, avoiding what he considered a tacky American edition. Over a period of ten years, when the British edition underwent reprint, repeated lots of unbound sheets of were brought in and sold by Houghton Mifflin in quiet obscurity. Enter a certain paperback publisher’s back room lawyers, who tracked publication records, trolling for the loophole that titles compiling more than the allotted 2,000 loose sheets slid into the public domain. On that legal technicality, Tolkien’s Lord of the Rings was reprinted as the very lurid paperback professor Tolkien had wished to avoid, and worse, with no royalties owed to the author. END_OF_DOCUMENT_TOKEN_TO_BE_REPLACED

From Twilight’s admittedly problematic Bella, to Game of Thrones’ ineffectual Sansa Stark [Editor’s Note: Just keep reading/watching, Anna. ;)], women who were the recipients, not the perpetrators of action began to overwhelm our fiction.  And these women, often depicted as heroes, succeeded in spite of their insecurities: after encountering a guide or a mentor,  each experienced a pivotal moment that guided her inner heroine out of the shadows and into the light. END_OF_DOCUMENT_TOKEN_TO_BE_REPLACED 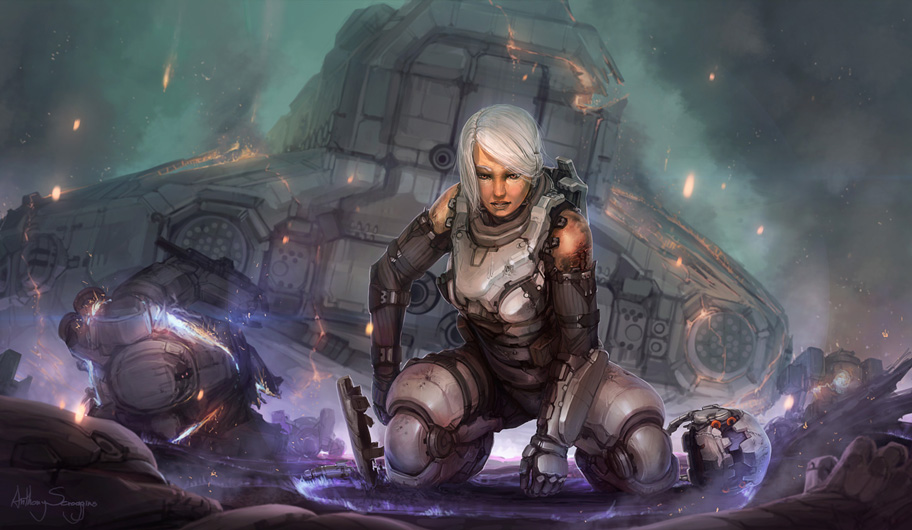 This year, I set myself a new goal 26 books, one more than last year and, more importantly, an even number. My secondary goal is to end the year not only at this number, but with 13 novels by female authors, and 13 novels by male authors, an equal split of gender. Why? Because last year I only read 8 novels by women, about 33% of my total output. Also, because I think it’s good to challenge oneself. END_OF_DOCUMENT_TOKEN_TO_BE_REPLACED