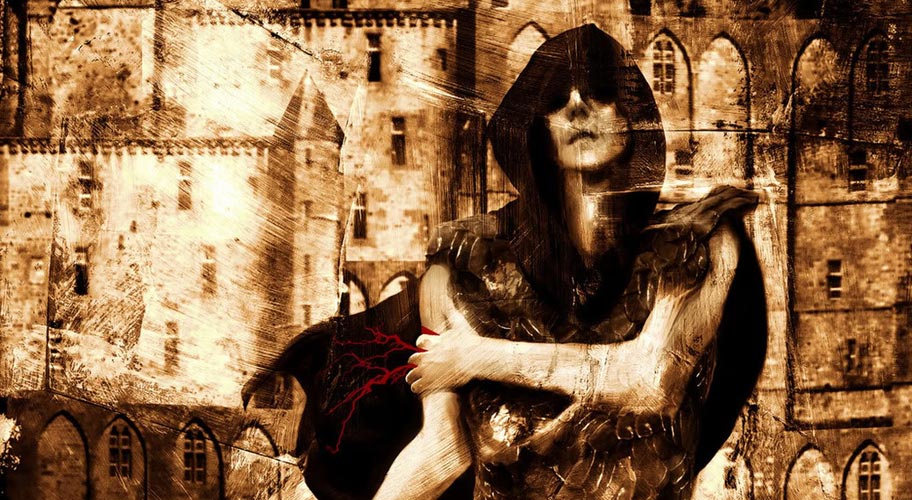 Money problems that are public are like a social media alert button, like Google alerts, a magic wand that summons author attention to even the most obscure rumor mills of the internet.

There’s a kind of creeping horror that strikes the heart of an author when they discover the company with whom they have two novels out is slowly collapsing into a shambling mound, devourer of careers and eater of all working energy. Let’s be clear: Jason and Jeremy are not the subject of what I am discussing. There comes a point where people just sort of don’t make a difference much, because what matters is that the company is collapsing and it wouldn’t matter who was running the broken space ship into the wormhole. It’s sort of like working at any company that’s failing. It’s easy to play armchair quarterback and wonder at the decisions made. But, deep in the muck of collapse, what is it like?

Publishing isn’t the sort of gig that you go to work and go home and vent with your spouse about your day. It’s not like that at all. I work out of my house, and will have fewer than a dozen emails about a project in a year, unless there’s some serious marketing and promotion campaign happening, and then maybe two phone calls total. It’s not like there’s much water cooler chatter, most of the time. Most discussion channels are public. I can’t tweet about that rising uneasy feeling. I can only watch as news comes over the transom. Money problems, which are private, are sort of a low hum in the background of your mind. Money problems that are public are like a social media alert button, like Google alerts, a magic wand that summons author attention to even the most obscure rumor mills of the internet. END_OF_DOCUMENT_TOKEN_TO_BE_REPLACED