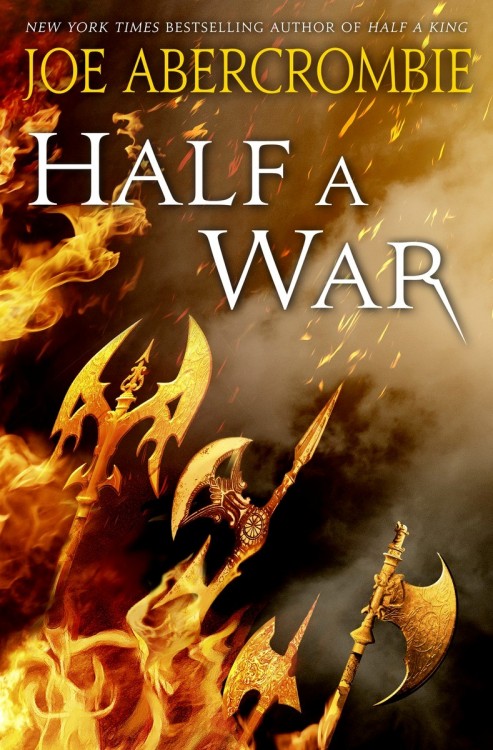 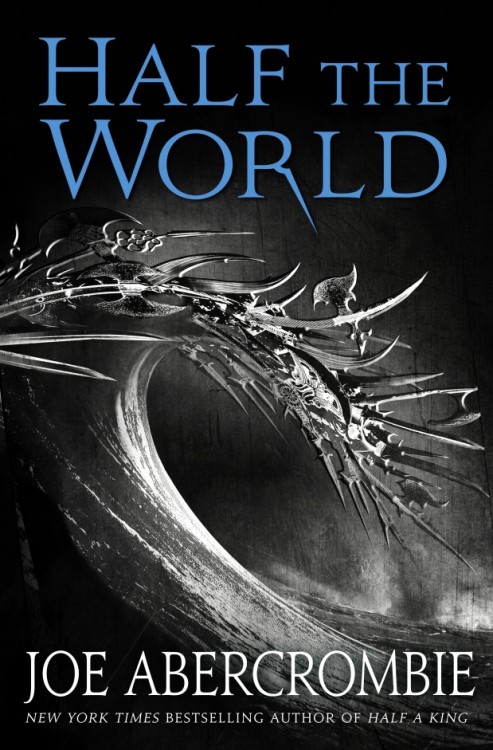 Surf’s up, boys and girls! Here’s the US cover art for Half the World by Joe Abercrombie, sequel to his soon-to-be-released YA(ish?) novel, Half a King. Just remember to apply a healthy layer of chain mail before hitting the waves.

What a weird cover. 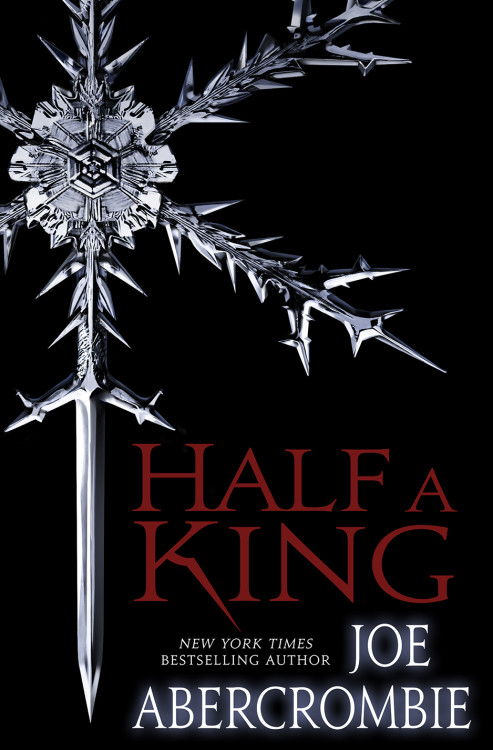 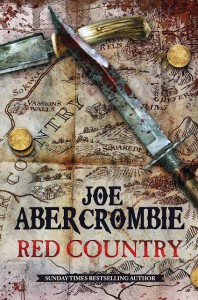