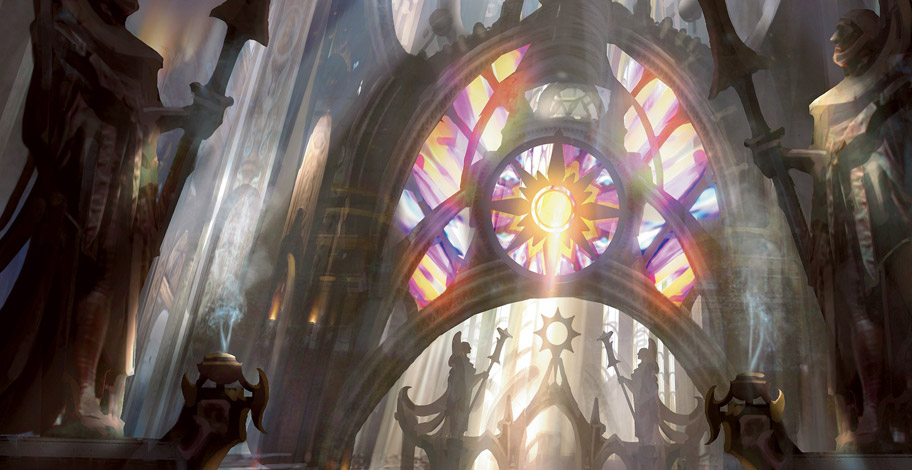 These days, I’m mostly known as the author of the series The Psalms of Isaak (hey, look at the religious language right there in the title!) but long before I wrote novels, I was slogging it out in the world of short stories with something in the vicinity of twenty stories published before my first novel found a home. And while one important aspect of my series is an exploration of the role of religion in human life and how it can be used as a weapon or tool, my short stories are wide-open playground jam-packed with far more opportunities to explore many of the “what-if’s” around the subject. END_OF_DOCUMENT_TOKEN_TO_BE_REPLACED 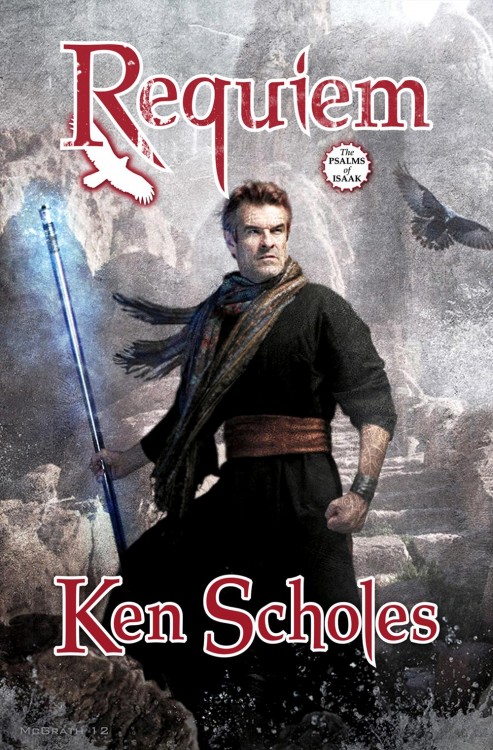 Well, I applaud Tor for putting an old(ish) guy on the cover, and leaving his face unobscured by a silly cloak/hood. Otherwise, it looks a lot like a Dresden Files novel, and not a whole lot like the awesome covers that the series originally debuted with. I don’t mind Chris McGrath’s art, but I think it’s a poor fit for Scholes’ series. 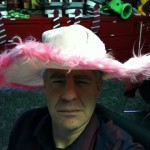 And, to meet my ‘obscure videogame culture reference of the day’ quota, the man’s a dead-ringer for Jeff Green (not this Jeff Green), formerly of Computer Gaming World Magazine, then Games for Windows: The Official Magazine, then Electronic Arts, then PopCap Games, then, by virtue of the universe’s perverse sense of irony, Electronic Arts, again, thanks to their acquisition of PopCap Games. *Phew*