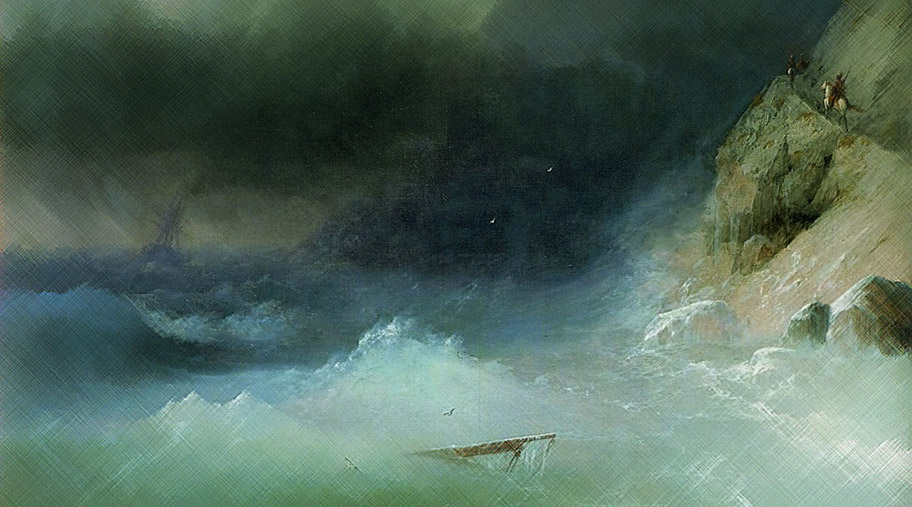 Mainstream readers are not. END_OF_DOCUMENT_TOKEN_TO_BE_REPLACED

If creating the magic system isn’t hard, what’s the difficult part then? END_OF_DOCUMENT_TOKEN_TO_BE_REPLACED