To provide some personal context, I spent a not inconsiderable portion of my early internetting years on a still-extant SFF site called Elfwood, which serves as a repository for fantasy-themed artwork and stories, both original and fan-made. On this site, there were multiple stories by the same author about sentient dragons that focussed purely on the romance and politics of their lives, and at a point in time where dragons were basically my favourite thing in the world, they made an indelible impression. There were other stories I loved in a similar vein, often about girls who could shapeshift from human to dragon – I suspect, at the time, a lot of young writers were equally inspired by Anne McCaffrey’s Pern books – or sentient wolves, or other non-human creatures, and it says something about their collective impact that, almost twenty years later, I still think about them fondly. END_OF_DOCUMENT_TOKEN_TO_BE_REPLACED 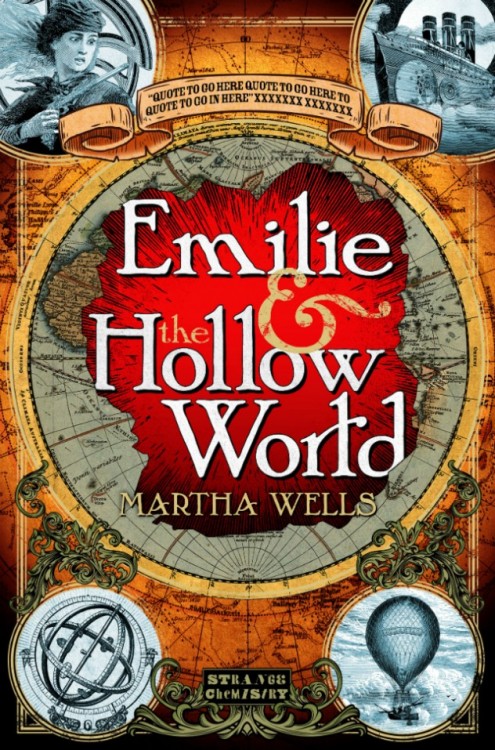 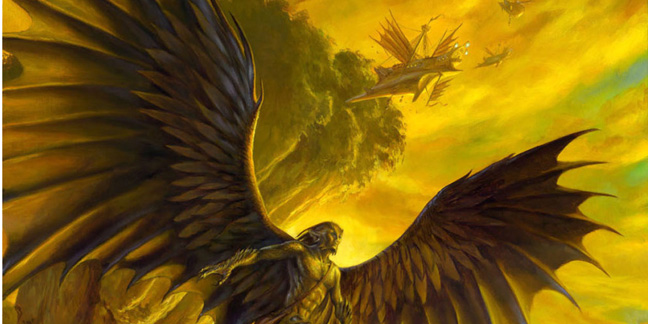 The Cloud Roads by Martha Wells, Art by Matthew Stewart

Great news for fans of Wells’ Raksura novels, of which there are many. I love to see authors expanding their universes by tackling shorter stories, allowing readers to explore the nooks and crannies that may not be suitable to full novel-length stories. If you’re interested in learning more about Wells and her work, there’s a terrific interview with her on The Mad Hatter’s Book Shelf and Book Review (*phew* that’s a long name!). The Book Smugglers have also raved about her work, saying, “The Cloud Roads can be described as traditional Fantasy in a very fundamental level but it’s also a solid, un-clichéd traditional fantasy. In fact, this is quite possibly the best thing about the book, that it takes very traditional tropes and makes them fresh and imaginative, immersing readers in a world that is truly original and awe-inspiring.”

The novellas will be published by Night Shade Books in 2013.