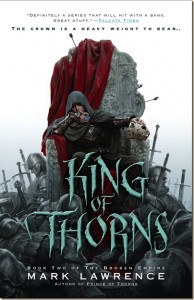 Jorg, no longer a wandering prince in search of revenge, has taken a throne. Not his father’s or the Empire’s, but it’s a start. The path he carved has made him visible to those who share his lust for power, and now a six nation army marches toward his gates, led by a man far more suited to rule than he. An honorable man would lay down his sword and join the fledgling Empire in peace, leaving his kingdom whole and his people alive. That doesn’t sound like Jorg, does it?
END_OF_DOCUMENT_TOKEN_TO_BE_REPLACED 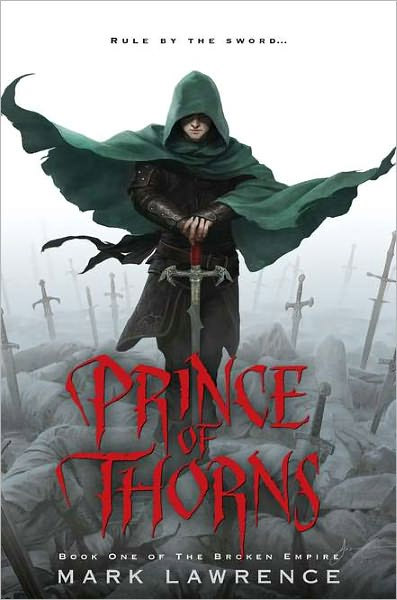