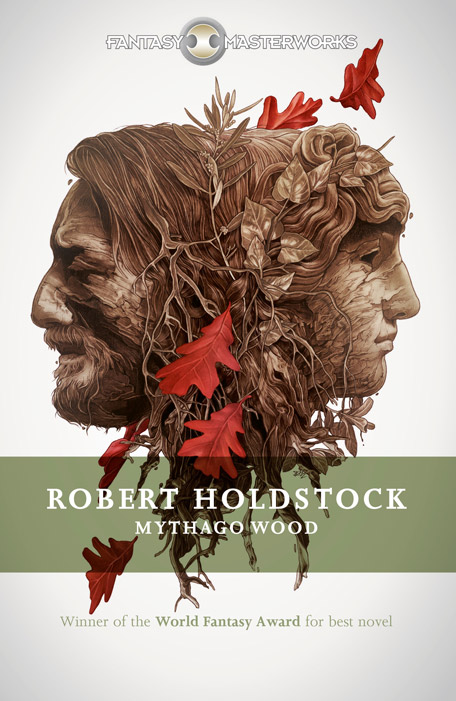 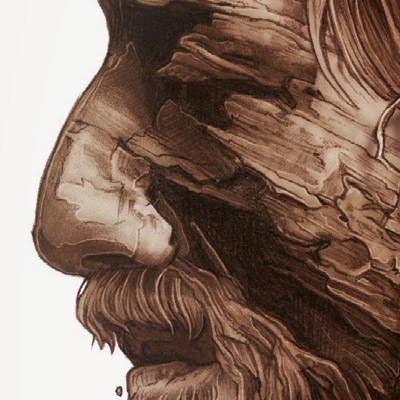 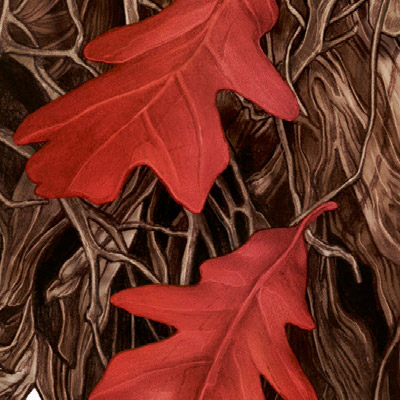 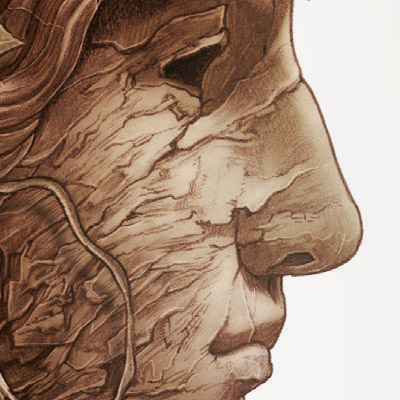 I’m still all salty from posting that Erikson cover on Monday, so, to make up for it, here’s the gorgeous cover for Gollancz’s Fantasy Masterworks 30th Anniversary edition of Mythago Wood by Robert Holdstock.

“I think it treats the book as the modern classic it undoubtedly is, as well as reflecting the earthy vibrancy and primordial energy of the book.” said Darren Nash of Gollancz.

I think [Robert Holdstock] would have loved it.”

Robert Holdstock is considered one of modern fantasy’s most revered writers. He passed away in 2009 at the age of 61.

“The cover design is by Graeme Langhorne, who produced the beautiful series style for the re-launched Fantasy Masterworks, and the amazing artwork is by Grzegorz Domaradzki, who is responsible for many other lovely covers in the series.”

More of Grzegorz Domaradzki’s artwork can be found on his official website.