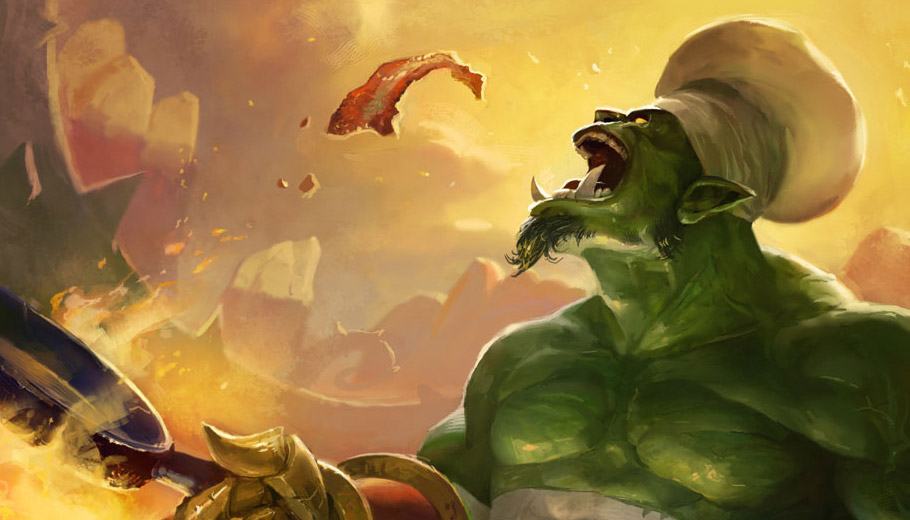 So when Aidan asked, I began to think about those Fantasy Foodies who get it right — and who make our mouths water in the process. Here are thirteen1 of my favorites (there are many more, but the list grew unmanageable), in alphabetical order, and I’ve given you some amuse-bouche quotes to go with them. END_OF_DOCUMENT_TOKEN_TO_BE_REPLACED 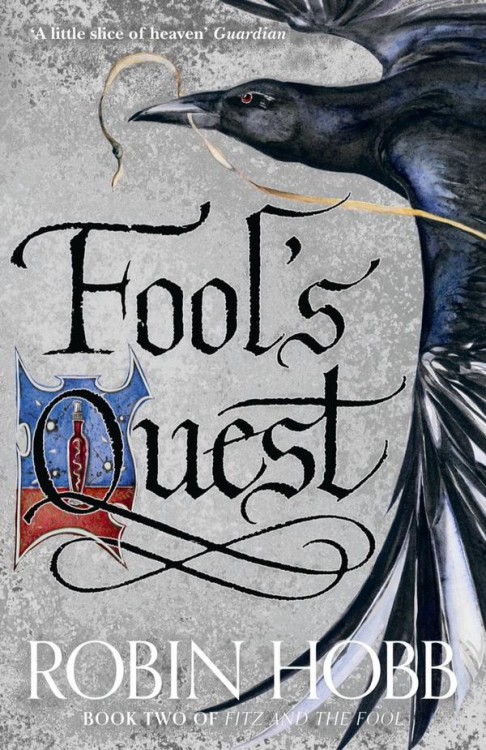 Robin Hobb revealed the cover art for the UK edition of Fool’s Quest today, and it’s very pretty. I really like the way Jackie Morris‘ art has come into its own and helped to define this series. I wasn’t always a fan, but this is gorgeous and Hobb’s books are some of the most recognizable on UK shelves. Great all around.

The North American cover for Fool’s Quest was revealed in January. 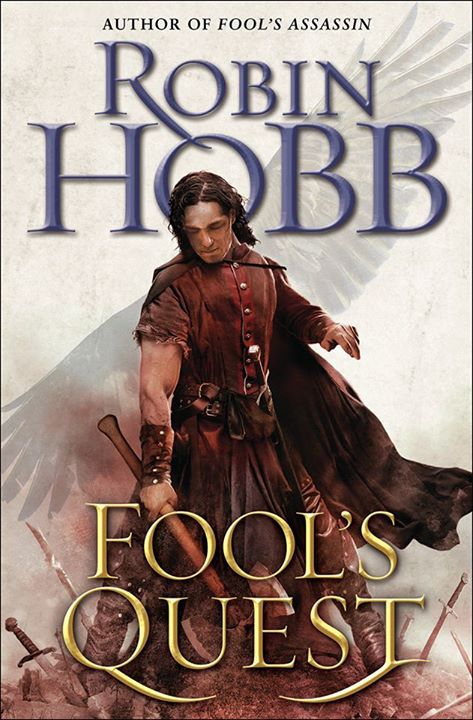 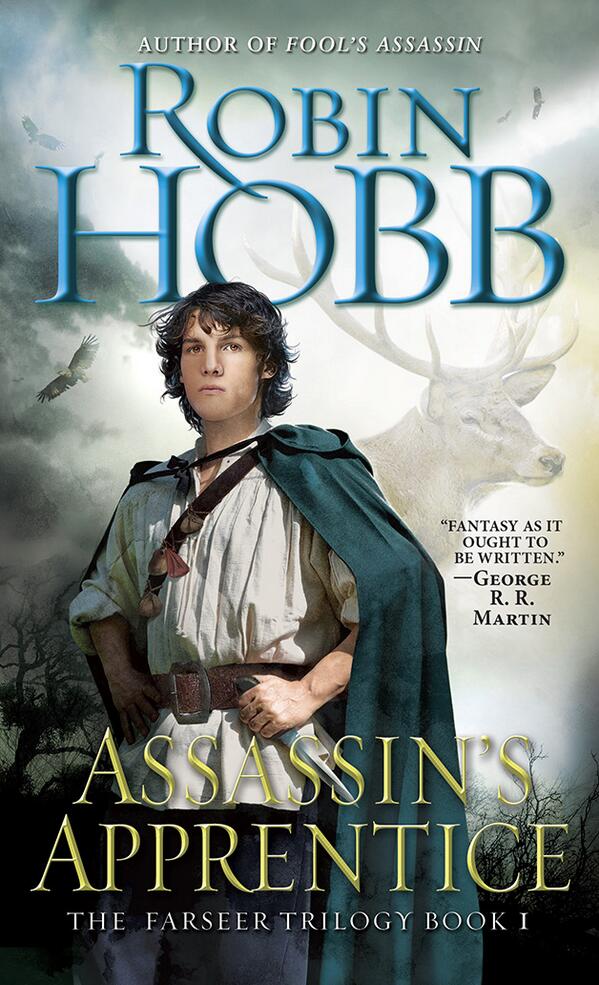 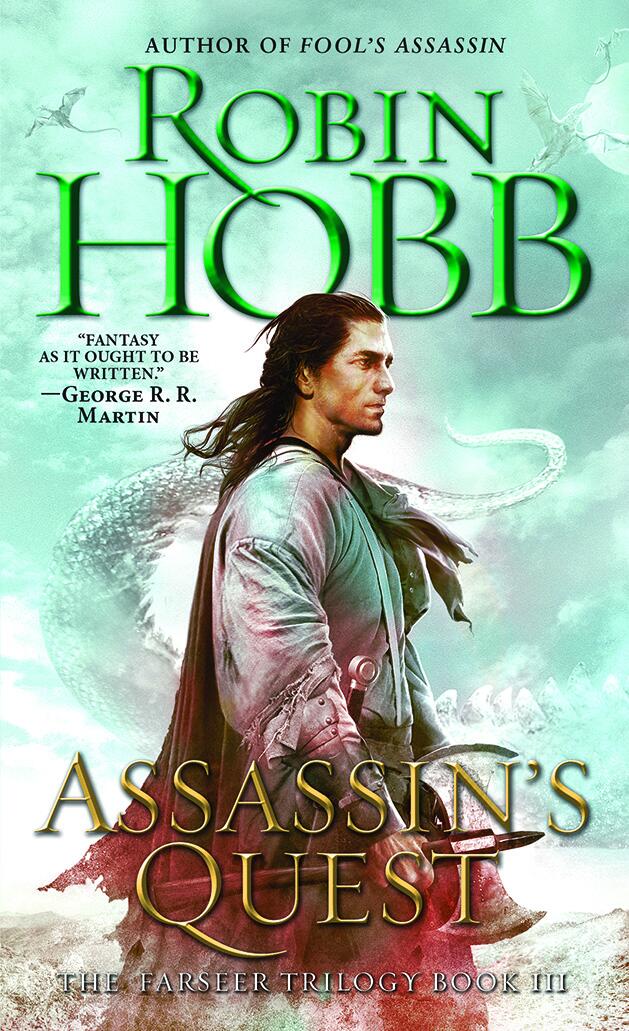 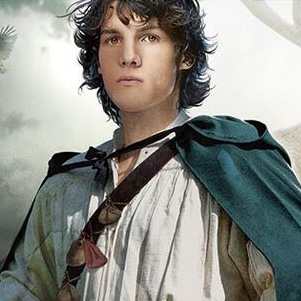 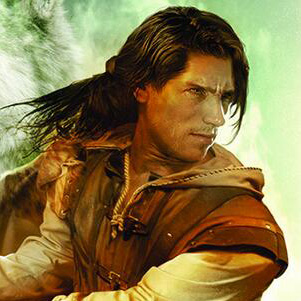 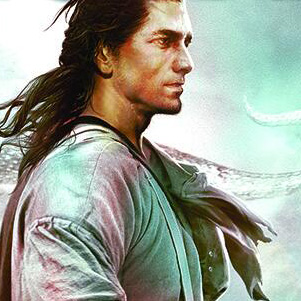 I’ve ragged on a lot of covers with sultry-looking dudes in LARPing gear, but there’s something about these character-centric Robin Hobb covers that works for me. While not quite the homerun that the new covers for Hobb’s Liveship Traders trilogy are, the aging of Fitz, from young adult to weathered, handsome dude is a great touch for past fans of the series. Plus Fitz has an axe, so… yay.

Incidentally, young Fitz is the perfect draw for a young adult audience, who will be attracted by the bright colours and familiar design conventions. I discovered and loved Hobb’s work as a teenager, and I can see these new covers opening a lot of doors for a new generation of readers.

I could have done without the floating animal head ghosts, though. (JK, Nighteyes, I still love you.) 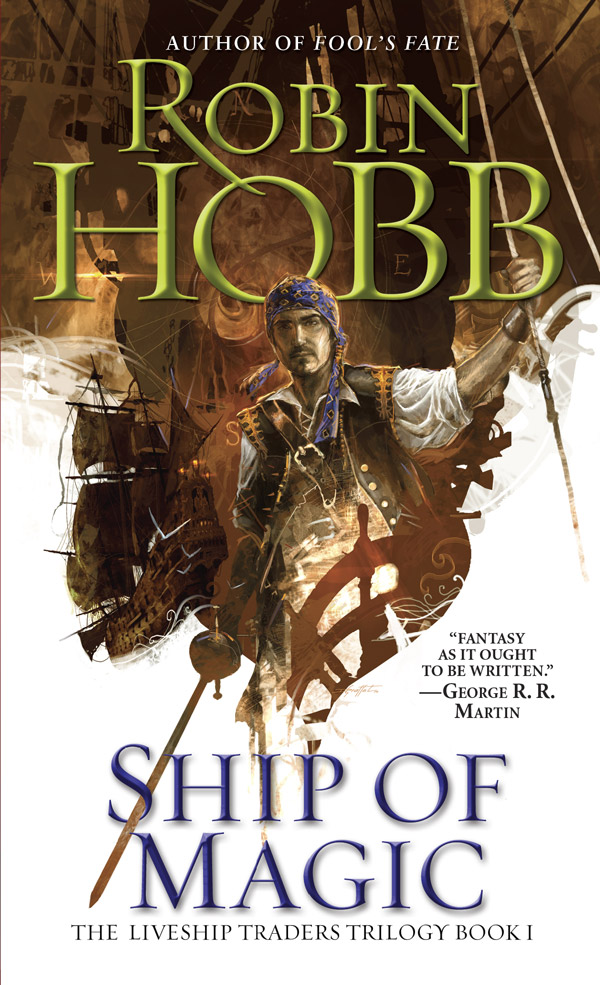 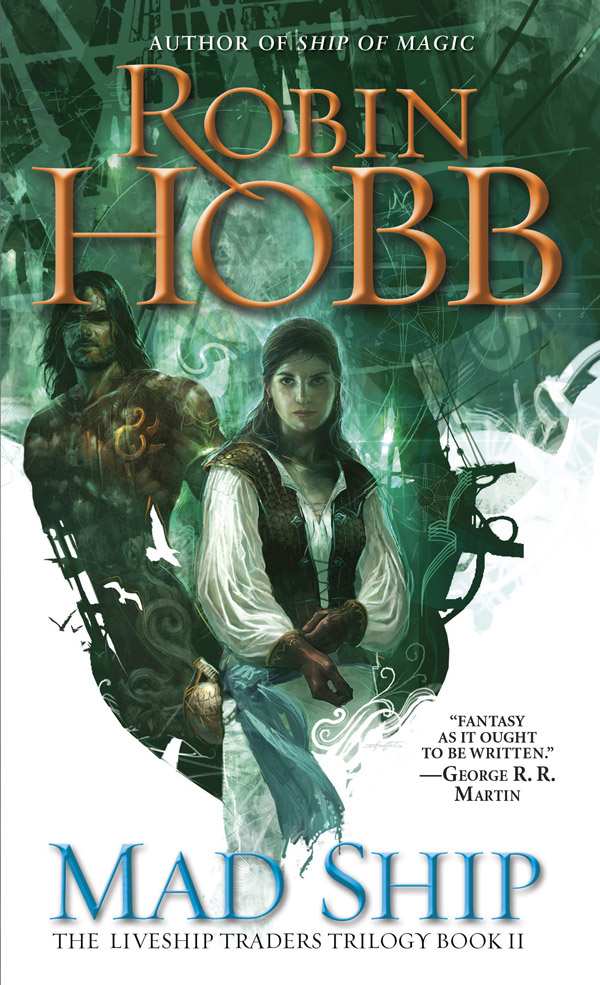 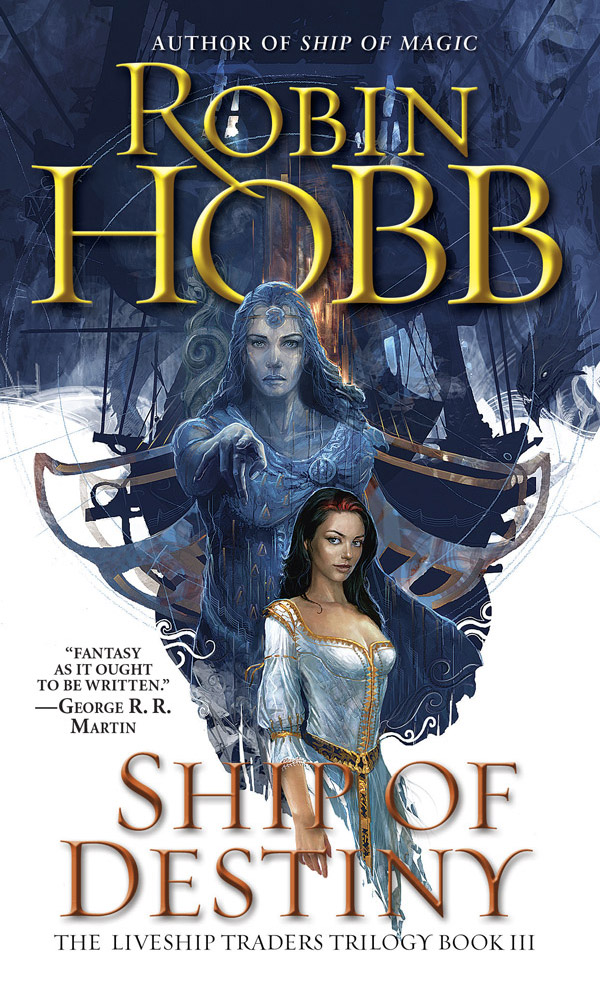 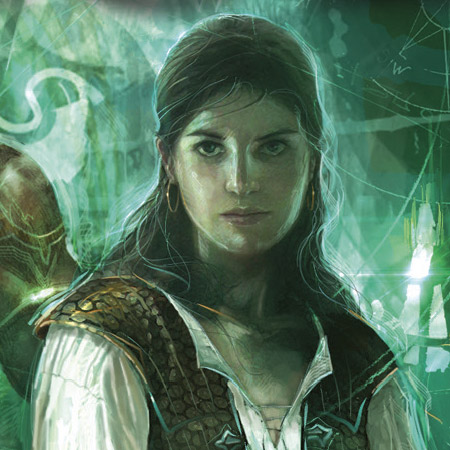 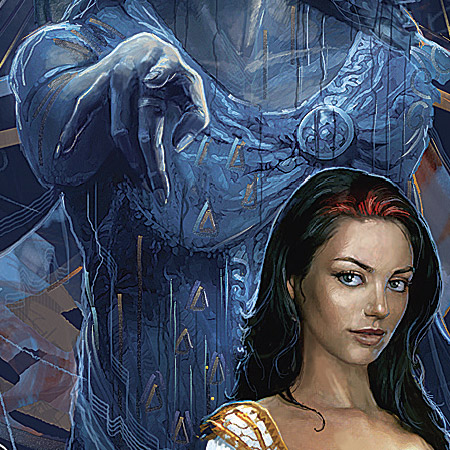