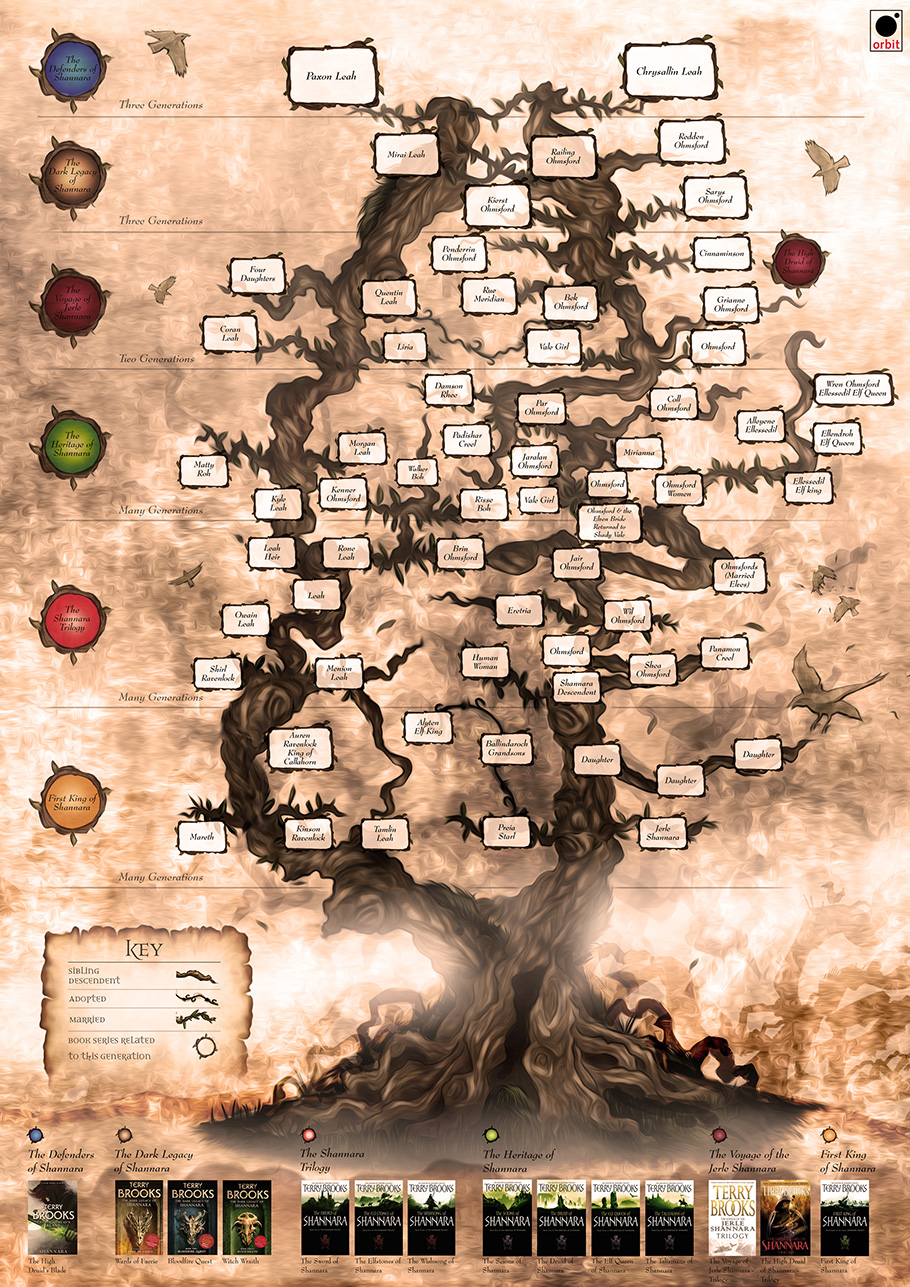 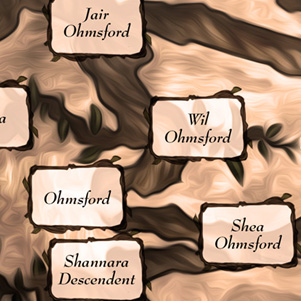 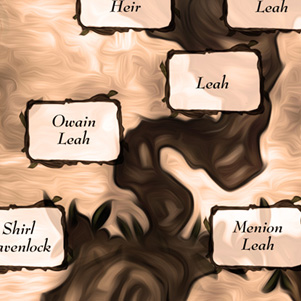 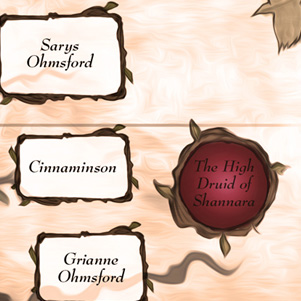 One of the most unique aspects of Terry Brooks’ Shannara series is its unerring dedication to following the Ohmsford and Leah family lines as each new generation finds trouble for themselves in the Four Lands (and beyond, in some cases.) Since I first discovered Brooks, the Ohmsfords and the Leahs have held a special place in my heart, and the hearts of many fantasy readers like me. So, it makes perfect sense that Orbit Books, Brooks’ UK publisher, would create such a loving family tree to illustrate the labyrinthine connections between the two families.

You find a high resolution (like, really high resolution) version of the family tree on Orbit’s Facebook page, where you can also enter to win a gorgeous print by voting for your favourite Shannara generation. Fun stuff, great series. 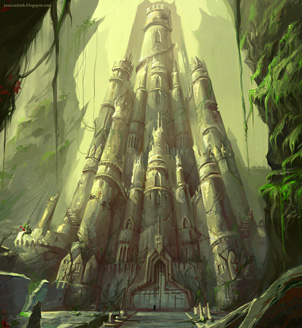 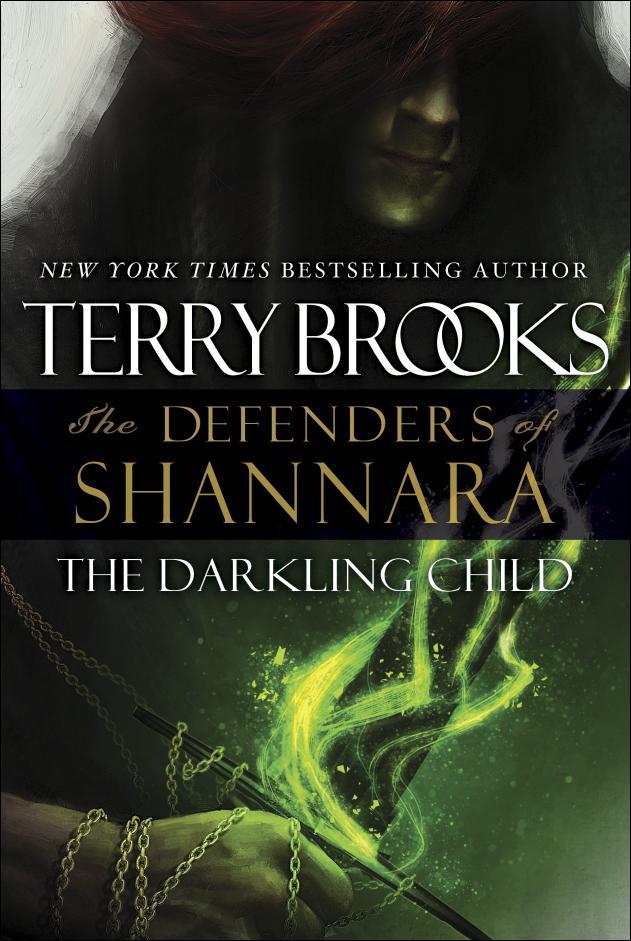 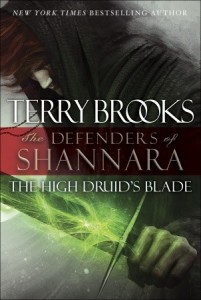 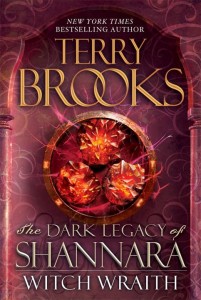 I first discovered Brooks after devouring The Hobbit and Lord of the Rings during my early adolescence. Eager, no, desperate for more Fantasy, I read any book my mom, the requisite Fantasy fan in my life, put in my hands. The most impressionable of these was Brooks’ The Sword of Shannara. It’s a novel that now, 35+ years after its first release, fights against its own beginnings as a Tolkien-inspired Fantasy that was crafted by its author and legendary editor Lester Del Rey to provide life and wind to the post-Tolkien doldrums that the genre fell into during the seventies. Where Stephen R. Donaldson, who published alongside Brooks, and was also edited by Lester Del Rey, chose to subvert Tolkien’s methods and themes, challenging the idea that Fantasy is myth and exploring its escapist nature — by casting a bitter adult, skeptical of the existence of the Fantasy world even as he walks through it — Brooks chose to emulate Tolkien by casting two plucky youths, a mysterious mentor, a world to save, and a keenness for adventure. Both stories feature a dark lord, but the their defeats come at the end of roads as different as those travelled by Samwise Gamgee and Meriadoc Brandybuck. END_OF_DOCUMENT_TOKEN_TO_BE_REPLACED