In the preface to a new book, Inside HBO’s Game of Thrones, Martin recalls telling the shows future producers, D.B. Weiss and David Benioff that ‘[i]t’s too big. It’s too complicated. It’s too expensive,’ and that ‘Hollywood Boulevard is lined with the skulls and bleached bones.’ END_OF_DOCUMENT_TOKEN_TO_BE_REPLACED 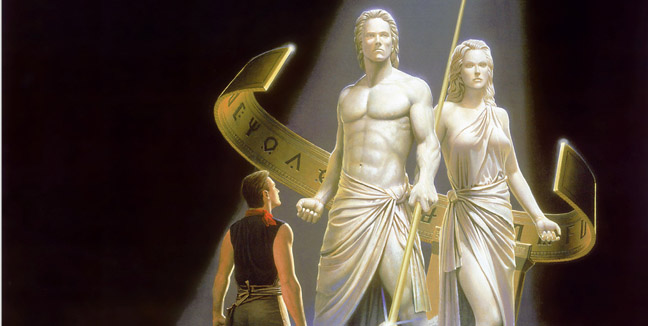 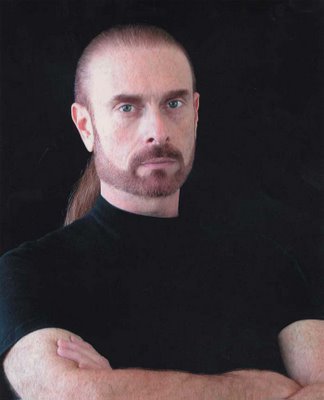 I generally stay away from taking jabs at people in ill-faith (okay, that’s a bit of a white lie, but still…), but this quote, from an old USA Today interview (via Ansible) with Terry Goodkind, author of such bastions of literature as Wizard’s First Rule, Naked Empire and Chainfire, just screamed for some attention. One can only assume that the dude’s still an asshole.

‘First of all, I don’t write fantasy. I write stories that have important human themes. They have elements of romance, history, adventure, mystery and philosophy. Most fantasy is one-dimensional. It’s either about magic or a world-building. I don’t do either.’

No. No he does not. But, hey, at least he’s aware of his shortcomings!

I suppose the real problem, though, is that we’re all too ignorant to see past the Dragons, roiling balls of liquid fire, sword fights, Wizards, alternate realities, prophecies, Evil Dark Lords, princesses, and massive army battles to understand that he writes not Fantasy, but philosophical explorations of what it means to be a human being.

Weymouth, MA: In your opinion who is the most must-read, cutting edge writer publishing today?

Who wants to be the one to break news of Ayn Rand’s death to Goodkind?