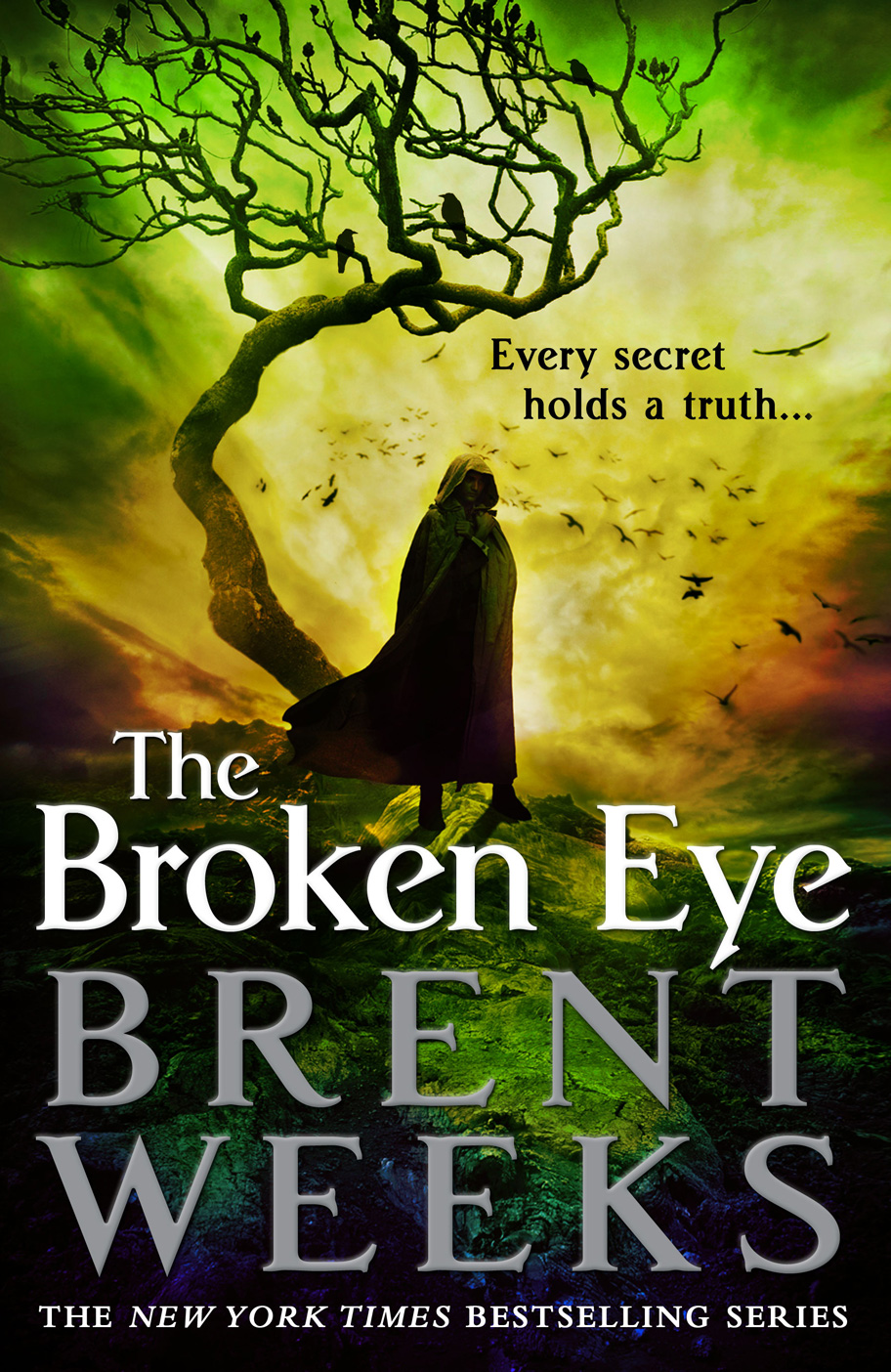 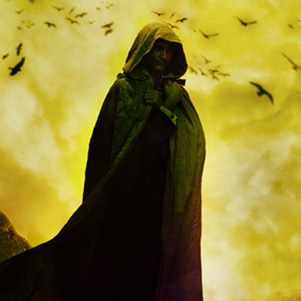 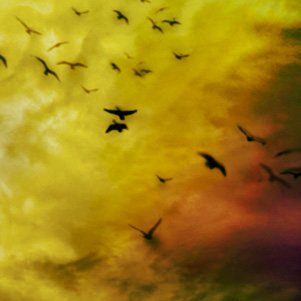 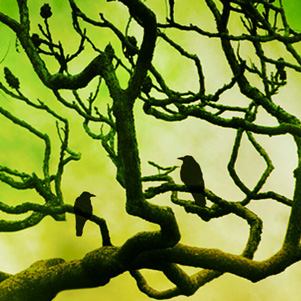 Some part of Weeks’ original (and screamingly fast) success is the result of the bold and unique (at the time, one must remember) covers for his original trilogy. Generally, a publisher is able to bring this sort of branding along with an author, but the hooded man (and the minimalist cover style) became so popular that Weeks brand was essentially stolen by the genre at large. Seriously, blame him for the hooded man, for he unleashed that demon on the world. Orbit has done a great job of evolving the look of the series to feel unique and impactfully branded, despite incorporating one of the most (nay, the most) overused tropes in Fantasy covers. The hooded man is prevalent, but the bold (and series-appropriate) splashes of colour, contrasted sharply against the black background, is striking and immediately recognizable as a Weeks book. END_OF_DOCUMENT_TOKEN_TO_BE_REPLACED 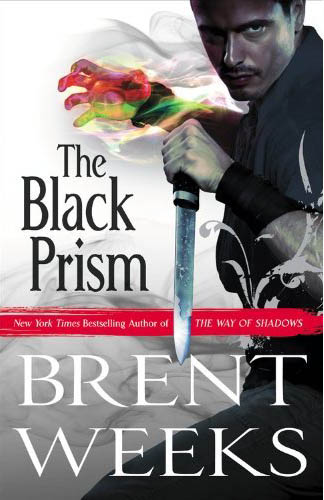