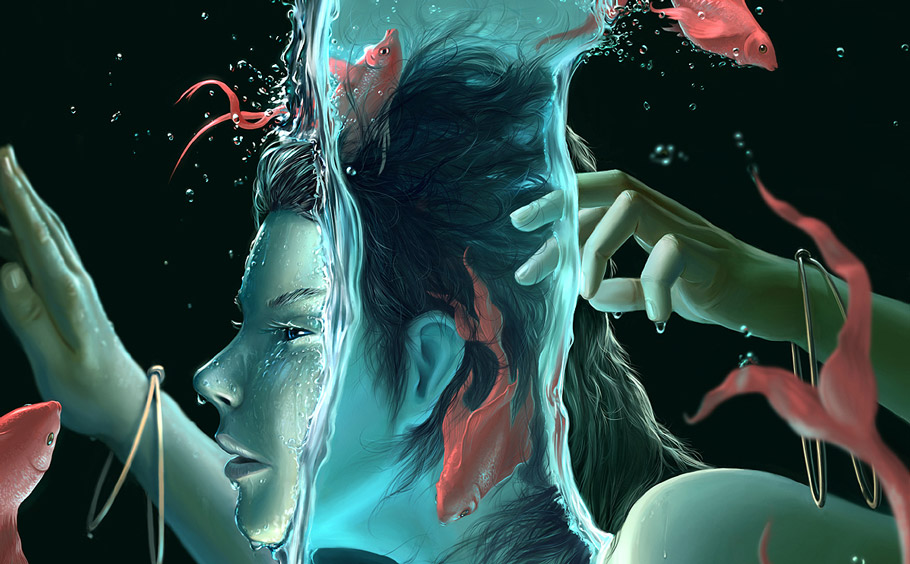 How do we talk to one another? END_OF_DOCUMENT_TOKEN_TO_BE_REPLACED